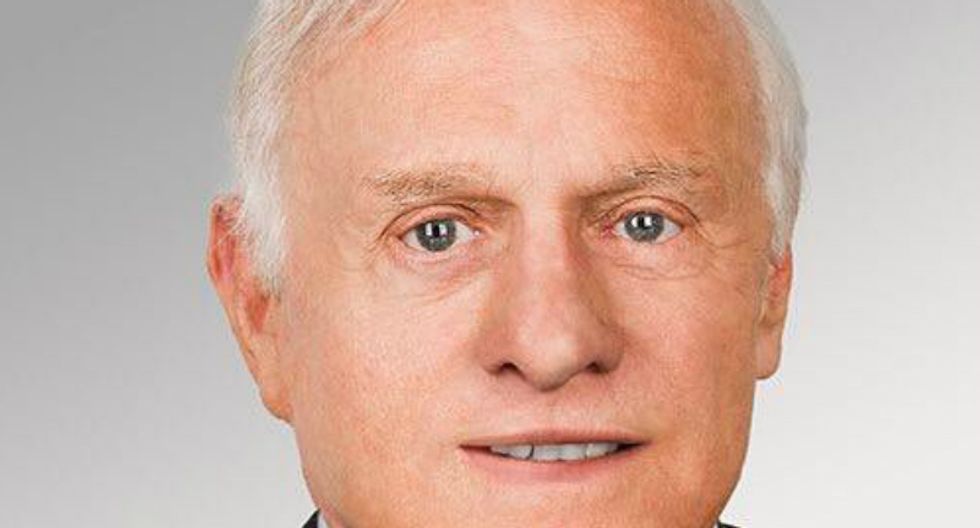 Investigators in the House and Senate probing Russian influence in the 2016 presidential election are seeking information on a GOP operative who was actively searching for emails hacked from Hillary Clinton’s private email servers, CNN reports.

Smith told the Journal his team found hackers who claimed to have 33,000 deleted emails, but they were unable to verify the contents.

"We knew the people who had these were probably around the Russian government," Smith told the Journal shortly before his death. Smith died of apparent suicide in a hotel room in Rochester, Minnesota on  May 14.