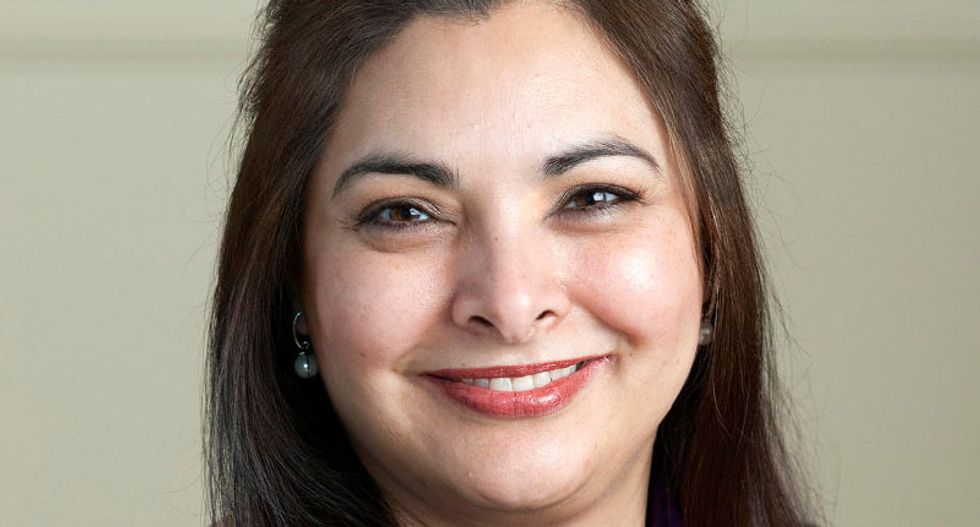 From New Hampshire to Oklahoma, Democrats have flipped eight Republican-held seats in special legislative elections, having spent millions of dollars on low-turnout contests mostly being fought over local issues. The wins showcase how Democrats want to fight back after losing to Trump and hitting historic lows in statehouses.

But the party faces challenges carrying this momentum into the 2018 midterm elections when thousands of seats are at stake, interviews with nearly two dozen Democratic leaders, campaigns and other political experts show.

"Can we recruit enough capable candidates, and can we run enough modern races?" asked Simon Rosenberg, a Democratic political strategist. He said the party must test its future leaders in real time. "Are they ready? The answer is: We don't know."

In November, Democrats will get an early read.

One critical test is in Washington state, where first-time candidate Manka Dhingra is running for an up-for-grabs senate seat in Seattle's suburbs. A victory on Nov. 7 would give Democrats full control of the state.

"The Trump reaction, the way it works is by invigorating volunteers," Dhingra said. "There are a lot of people, like myself, who decided we cannot be bystanders."

Nearly 2,000 volunteers have signed up through her campaign website alone, evidence of what the party calls unprecedented interest in legislative contests.

An August primary, where Dhingra finished 10 points ahead of her Republican competitor, had a relatively robust turnout, including nearly 6,000 voters who normally skip primaries.

Outside of Washington state, however, a few Democratic wins will do little to change the political map going into the 2018 midterm elections.

Republicans control 26 state governments and two-thirds of legislative chambers. Democrats hemorrhaged power at the state level during President Barack Obama's eight years in office with their attention on national elections.

Now Democrats see the states as critical for rebuilding, and an opportunity to advance legislation pushing back against Trump's agenda of gutting Democratic health care reforms and environmental protections and cracking down on immigration.

The party plans to recruit hundreds of thousands of volunteers to contact more than 30 million voters - double their outreach in statehouse contests in the 2016 presidential cycle.

"Because of the gridlock in Washington, people are turning to statehouses for security from Donald Trump," said Jessica Post, executive director of the Democratic Legislative Campaign Committee.

But the party's many inexperienced candidates must beat battle-tested incumbents in elections next year with greater voter turnout.

"If the Democrats have every bit of momentum and the wildest day they could think of, they may take us from super majorities to majorities," said David Avella, chairman of the Republican group GOPAC. "But we will still have majorities."

Democrats have flipped legislative seats in Florida, Oklahoma, New Hampshire and New York in 2017. Republicans picked up an uncontested seat in Louisiana.

In Oklahoma, where Trump won 65 percent of the vote in the 2016 general election, the Democrats flipped three seats in districts he carried. Candidates doubled down on local issues, such as a budget crisis forcing four-day school weeks.

They had a chance to "represent themselves as real people that weren't actually attached to Nancy Pelosi, or Hillary Clinton, or Barack Obama," said Anna Langthorn, Oklahoma Democratic Party chairwoman.

Some of the special elections success reflects startup progressive groups rallying voters. But they have yet to figure out how to expand their scope for 2018.

Chris Walsh, a cofounder of Flippable, which is working to win back state governments, went to Florida last month to help Democrat Annette Taddeo beat a Republican former legislator who once competed on Trump's reality TV show, "The Apprentice."

"There is a lot of knowledge out there that is siloed," Walsh said, adding the party could help by sharing information such as district voting data with new groups.

This year's most revealing contests will come in a statewide election in Virginia, where Democrats face a long-shot bid in November to pick up 17 seats and take back the House of Delegates.

In a show of enthusiasm to rebuild, the party is fielding a ticket that is more than 50 percent larger than two years ago. Yet fewer than one in four of the mostly women vying for Republican-held seats have raised more money than their competitors, Virginia Public Access Project data showed.

Republicans are also ramping up in defense. They anticipate state contests will be central to Democratic efforts in 2018, given their longer odds of reclaiming the Republican-controlled U.S. Congress.

"The Democrats are trying to probe for the weakest link, and they are looking for that at the state level," said Matt Walter, president of the Republican State Leadership Committee. "It is our job to make sure that doesn't happen."