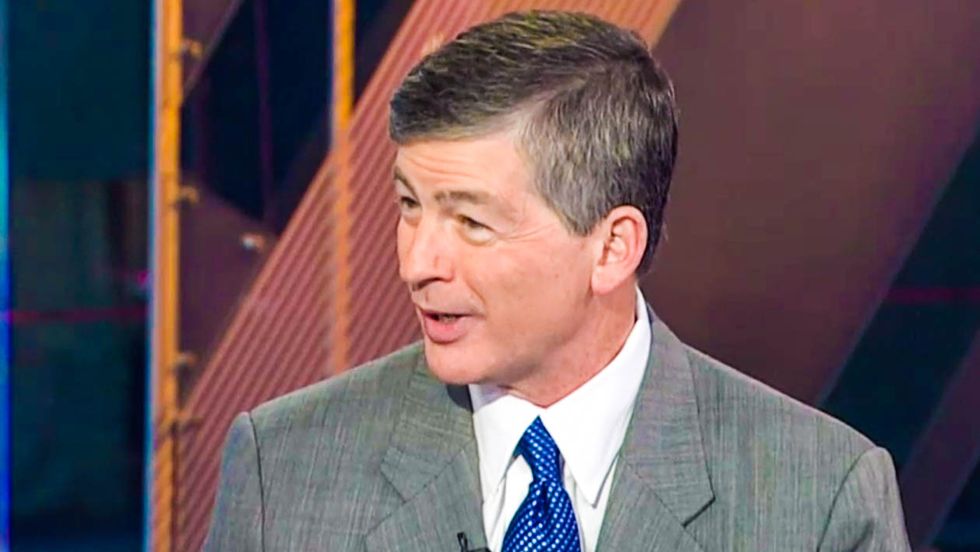 Representative Jeb Hensarling, the Republican chairman of the U.S. House of Representatives Financial Services Committee, announced on Tuesday that he will retire from Congress at the end of 2018.

Hensarling, of Texas, said in a statement that he would not seek re-election, noting that his term as head of the banking panel expires at the same time. He has been a vocal proponent of significant deregulation in the financial sector and an author of sweeping legislation to drastically reduce the regulations imposed on banks.

"Today I am announcing that I will not seek re-election to the U.S. Congress in 2018," Hensarling said in a statement seen by Reuters. "Although service in Congress remains the greatest privilege of my life, I never intended to make it a lifetime commitment, and I have already stayed far longer than I had originally planned."

Hensarling had been the architect of a broad rewrite of the 2010 Dodd-Frank financial reform law that would have eliminated several of the major powers given to regulators after the 2007-2009 financial crisis and impose strict new limitations on their authority.

That bill, the Financial CHOICE Act, is not expected to become law after passing the House, due to insufficient support in the Senate.

Hensarling's retirement will mark the exit of a fierce critic of the heightened regulatory climate imposed on banks after the crash.

"He has been a stalwart leader in removing financial services obstacles blocking growth," Thomas Quaadman, executive vice president of the U.S. Chamber of Commerce's Center for Capital Markets Competitiveness, said on Twitter.

While some GOP lawmakers have announced plans to retire after facing uphill re-election battles, Hensarling hails from a deeply conservative district in Texas where he remains highly popular. In 2016, he faced no Republican rivals in the party's primary and took 80.6 percent of the district's vote in the general election.

Unlike some exiting Republicans, Hensarling never publicly feuded with President Donald Trump. In fact, Trump had considered Hensarling for a post in his administration after the election.

His exit will set off a competition to take over as head of the powerful banking committee. Representative Patrick McHenry is the vice chair of the committee, but Representatives Blaine Luetkemeyer, Bill Huizenga, and Sean Duffy are also potential contenders, according to lobbyists familiar with the committee.

One lobbyist said Luetkemeyer was the leading candidate to lead the panel, as McHenry is seen as a rising star in House leadership.

Hensarling's next move is unclear. Some lobbyists speculated he could take a top role at a conservative think tank like the Heritage Foundation. Alternatively, he could take a role in the administration or return to his home state.

Cowen and Co analyst Jaret Seiberg said in a client note that Hensarling could be "the top contender" to take over the Federal Housing Finance Agency, which regulates Fannie Mae and Freddie Mac.

The current FHFA Director, Mel Watt, is an appointee of former President Barack Obama, serving out a term that expires in January of 2019.