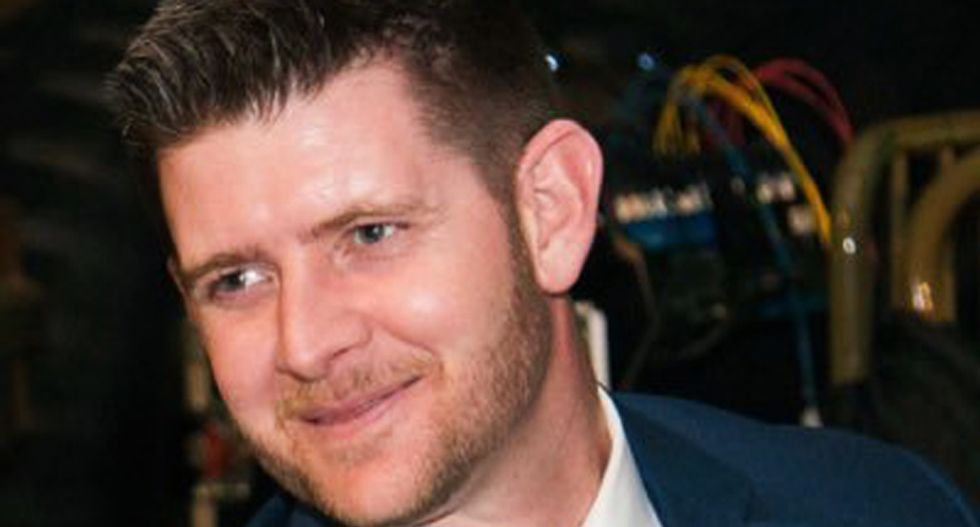 The son of former national security adviser Mike Flynn could be subpoenaed if he continues to ignore a request from the Senate Intelligence Committee.

The committee's chairman, Sen. Richard Burr (R-NC), and ranking Democrat, Sen. Mark Warner (D-VA), declined to comment on the report based on three sources familiar with the matter.

The younger Flynn's attorney, Barry Coburn, also declined to comment on the report.

NBC News reported last month that the 34-year-old Flynn was the subject of a criminal and counterintelligence investigation conducted by special counsel Robert Mueller, who is also looking into his work for his father’s consulting business.

The younger Flynn denied that report on Twitter, saying he was not the subject "of any federal investigation."

If he does not respond to the Senate panel's request for documents and testimony, Flynn could be issued a subpoena -- although he could potentially decline under the Fifth Amendment.

The elder Flynn stepped down as national security adviser for failing to disclose his contacts during the presidential transition with the Russian ambassador.

Michael G. Flynn played an important role in the day-to-day operations of Flynn Intel Group as his father's chief of staff, and he also accompanied his dad on a 2015 trip to Russia, where he met president Vladimir Putin.