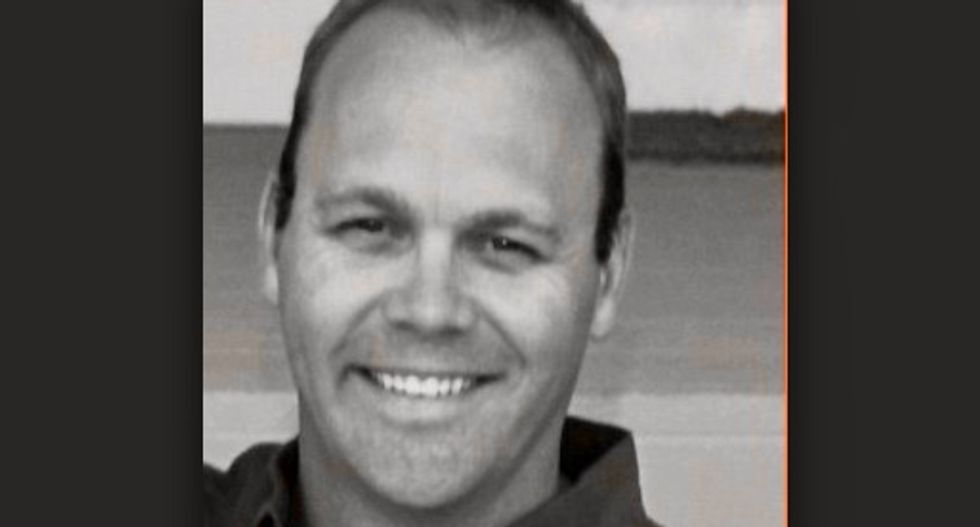 The Times, citing someone involved in the case, said Manafort's former business associate Rick Gates was also told to surrender to U.S. authorities.

Manafort was seen leaving his home early Monday morning, according to a Reuters witness, but it was unclear where he was headed.