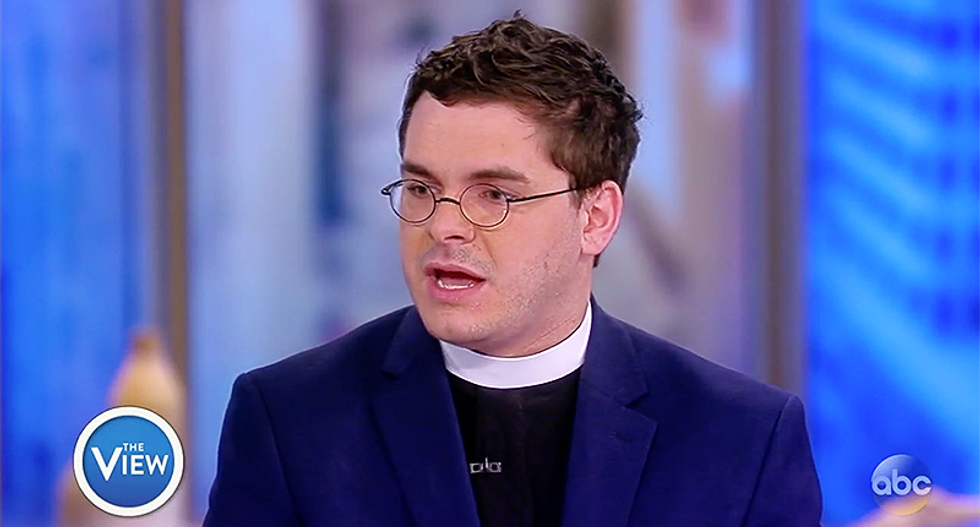 A descendant of Confederate General Robert E. Lee took a shot at White House Chief of Staff John Kelly on Tuesday morning, saying he needs to stick to his job managing President Donald Trump instead of discussing the Civil War.

During the wide-ranging Fox interview, Kelly stated that the Civil War was the result of all parties failing to "compromise," before praising the Confederate general.

“I would tell you that Robert E. Lee was an honorable man,” Kelly asserted. “He was a man that gave up his country to fight for his state, which 150 years ago was more important than country. It was always loyalty to state first back in those days. Now it’s different today. But the lack of an ability to compromise led to the Civil War, and men and women of good faith on both sides made their stand where their conscience had them make their stand.”

The Rev. Lee, who was recently forced out of his church for speaking out strongly against white supremacists,took exception with the glossy portrayal of one of his ancestors, and had some advice for the chief of staff.

“It is clear to me that General Kelly sees honor in a man who fought for continued enslavement of people and chattel slavery,” Lee said when asked for comment. “That is, after all, what states’ rights was for. There is no honor in that to me. John Kelly would be best to keep our president from tweeting and enacting racist policies, rather than engaging in a debate over the racist past of the South.”

Lee joins a chorus of critics who have pushed back at Kelly's gauzy portrayal of the conflict that tore the nation apart.