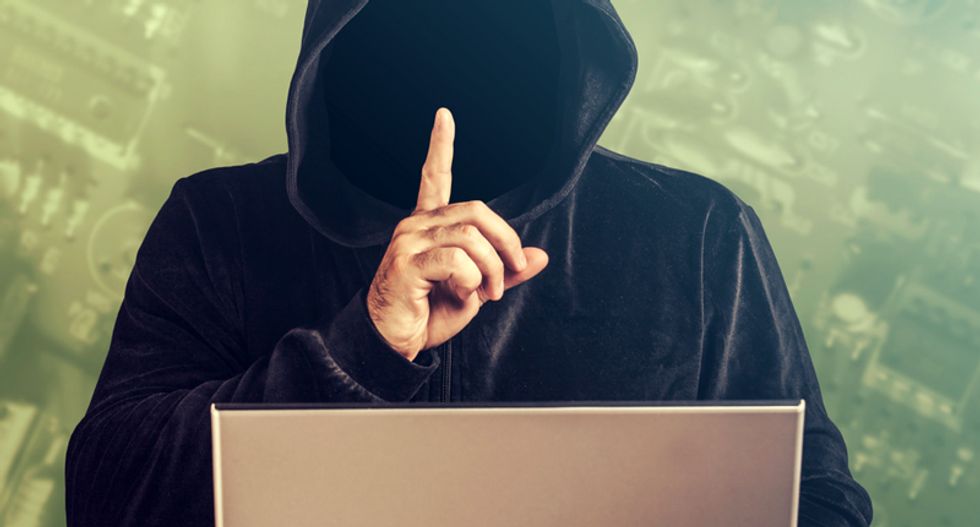 Russian meddling in the 2016 presidential election on Facebook may have included counterfeit accounts on the popular social media platform sending money to fund protest movements in the United States.

The Moscow newspaper RBC Daily has an explosive new expose (in Russian). The report details how "Russian trolls posing as Americans made payments to genuine activists in the US to help fund protest movements on socially divisive issues," according to The Guardian's reporting.

Previously, Russia had been accused of using Facebook for ads and spreading fake news, this new report may reveal yet another avenue the Kremlin used to as part of their influence campaign in America.

Instead of paying Facebook to influence voters with paid ads, the new report alleges that fake Facebook accounts that were Facebook group administrators contacted around 100 real US activists and then sent them a total of roughly $80,000.