Russia's Putin: Las Vegas shooting is 'shocking in its cruelty' 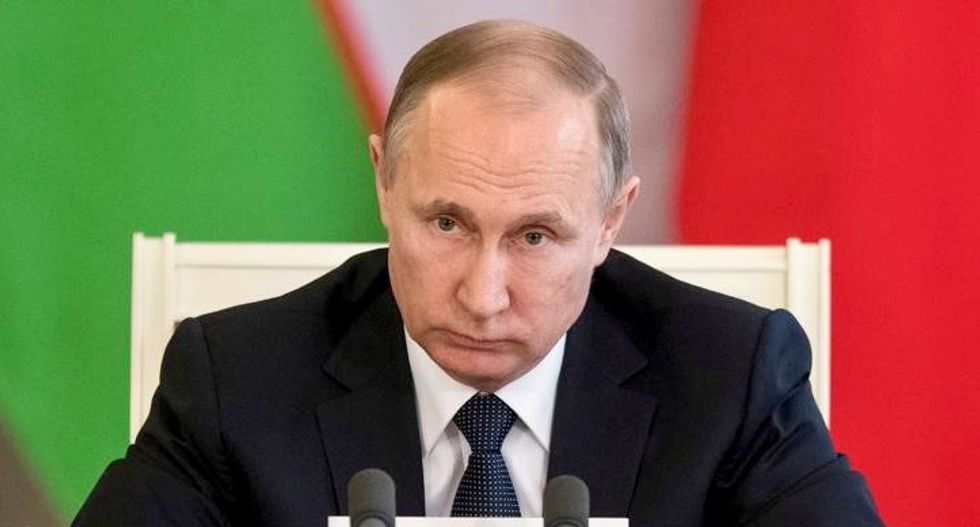 Russian President Vladimir Putin sent condolences to his U.S. counterpart Donald Trump on Monday after a gunman killed at least 58 people at a country music festival in Las Vegas, the Kremlin said in a statement.

"This crime which killed tens of peaceful citizens is shocking in its cruelty," the statement quoted Putin as saying in a telegram to Trump.

Henry Redman, Wisconsin Examiner
Robert Spindell, the Republican member of the Wisconsin Elections Commission who most seriously flirted with false accusations of election fraud last year, has been reappointed to the body by Wisconsin Senate Majority Leader Devin LeMahieu (R-Oostburg).
Spindell was first appointed to the commission in 2019 by then-Senate Majority Leader Scott Fitzgerald. He’ll now serve a full five year term, set to expire in 2026.

In the months before and after the 2020 presidential election, Spindell frequently attempted to put his finger on the scale in favor of his party and indulged some of the figures spreading conspiracy theories and lies about the election.

Emails obtained by the Wisconsin Examiner last fall showed that after the Green Party was denied access to the presidential ballot because of a technicality, Spindell offered party officials help finding a “good lawyer.”