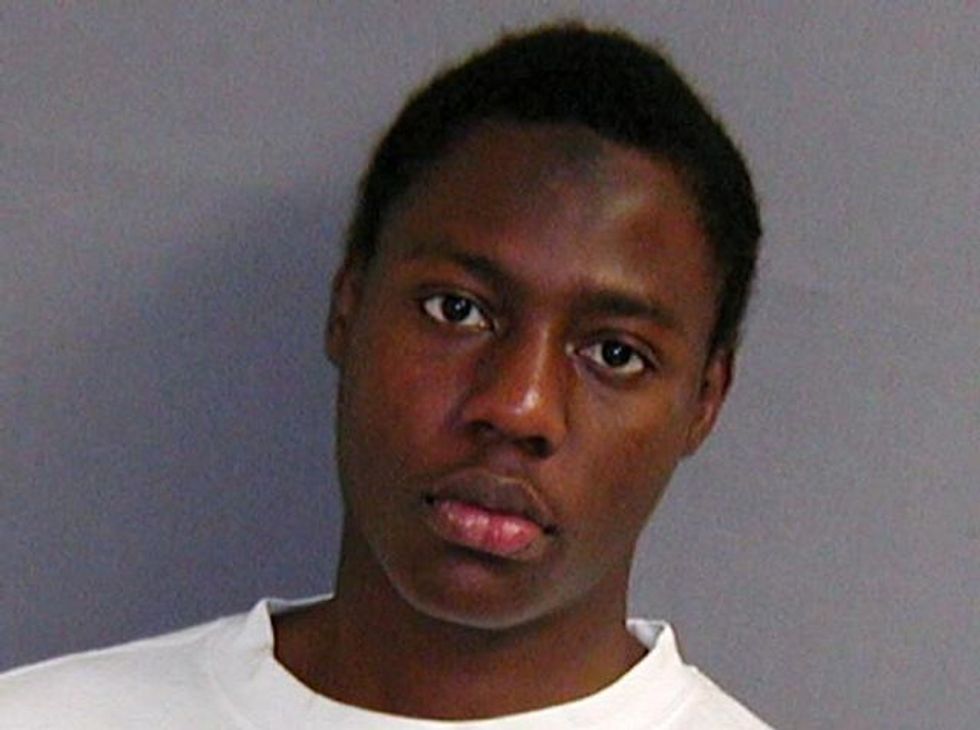 A Nigerian man serving life sentences for trying to set off a bomb in his underwear on a plane on Christmas Day 2009 is suing the U.S. Justice Department for denying his free speech and religious rights.

Umar Farouk Abdulmutallab received multiple life sentences after the attempted attack on the Amsterdam to Detroit flight, which he called part of his "religious duty" as a Muslim to wage jihad against the United States.

In a lawsuit filed in a Colorado federal court, he said authorities in the federal maximum security prison where he is being held were violating his constitutional rights by not allowing him to communicate with the outside world or practice his religion as a Muslim, court documents showed.

Abdulmutallab, 30, was being held in long-term solitary confinement, the lawsuit said. It accused staff at the United States Penitentiary-Administrative Maximum Facility in Florence, Colorado of repeatedly force feeding him during a hunger strike using "excessively and unnecessarily painful" methods.

Abdulmutallab also asserted the Justice Department went too far in restricting his communication, including not allowing him to talk to his nieces and nephews since his solitary confinement was based on a special administrative measures imposed on national security grounds.

White supremacist inmates were also permitted to harass him during prayer times, according to the lawsuit.

"Prisoners retain fundamental constitutional rights to communicate with others and have family relationships free from undue interference by the government," said Gail Johnson, his attorney, in a statement to the New York Times.

"The restrictions imposed on our client are excessive and unnecessary, and therefore we seek the intervention of the federal court."

Justice Department officials were not immediately available for comment.

Abdulmutallab trained at an al Qaeda camp in Yemen under the direction of U.S.-born Muslim cleric Anwar al-Awlaki, according to the Justice Department.

His bomb caused a fire on the Northwest Airlines flight, which had 289 people aboard, and he was subdued by passengers.