US Army Sergeant Bergdahl to enter plea in desertion case 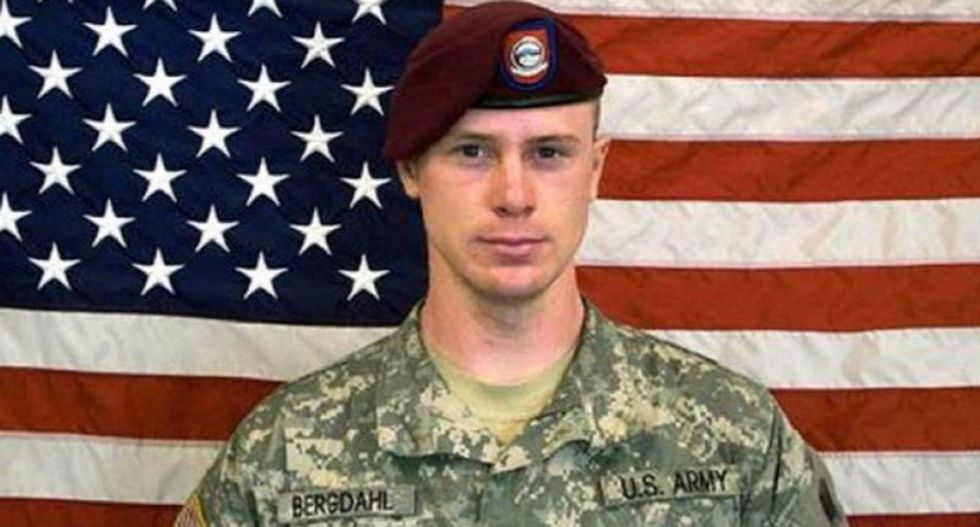 U.S. Army Sergeant Bowe Bergdahl, accused of endangering the fellow soldiers who searched for him after he walked off his combat outpost in Afghanistan in 2009 and was captured by the Taliban, is scheduled to enter a plea in his case on Monday.

The Army said Bergdahl, 31, would appear in court in Fort Bragg, North Carolina, where he was scheduled to stand trial this month on charges of desertion and misbehavior before the enemy, with the latter offense carrying a possible life sentence.

The Associated Press, citing unnamed sources, reported he would plead guilty to those charges. Bergdahl's lawyer and the Army have declined comment on the nature of the plea.

The Idaho native has been derided by Republicans, who criticized the Obama administration for the Taliban prisoner swap in 2014 that won his release after five years in captivity. During last year's presidential campaign, Donald Trump called Bergdahl "a no-good traitor who should have been executed."

Bergdahl's lawyers argued such comments made it impossible for him to get a fair trial, but military judges refused to dismiss the charges.

Bergdahl, who was charged in 2015, remains on active duty in a clerical job at a base in San Antonio. He has said he left his post to draw attention to “leadership failure” in his unit.

The official search for him lasted 45 days, but the United States spent years trying to determine his whereabouts and bring him home.

During that time, he endured torture, abuse and neglect at the hands of Taliban forces, including beatings and confinement in a metal cage barely big enough to stand in, a military expert testified previously.