Alabama Senate election winner due to be certified in late December 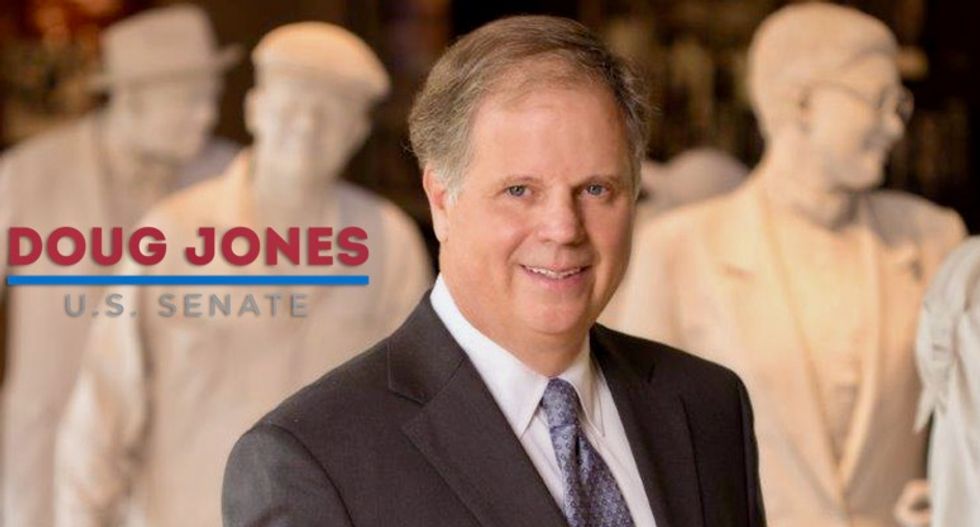 The outcome of Alabama's Dec. 12 U.S. Senate election probably will not be certified until Dec. 26 at the earliest, a state official said on Friday, making it unlikely the race will affect major year-end legislation in Congress including Republican tax cuts.

Republicans hold a slim 52-48 majority in the Senate. A victory by Democrat Doug Jones over Republican Roy Moore, who is facing sexual misconduct allegations, in the Alabama race would cut that margin to 51-49, making it harder for President Donald Trump's party to win congressional passage of major legislation.

Lawmakers are due to take up legislation on government funding and immigration in December and also will try to pass a sweeping Republican tax cut bill ahead the Dec. 25 Christmas holiday.

If the Alabama result is not certified until after Christmas, Republicans would have more time to get their legislative goals accomplished regardless of the Alabama contest's outcome.

John Bennett, chief of staff for the Alabama secretary of state, said the state's 67 counties face a Dec. 22 deadline for officially reporting election results, but some are likely to miss it. Bennett said that would push the process back until after Christmas, making Dec. 26 the earliest possible date for certification.

Once certified election results are available, a new senator would be sworn in during an open session of the Senate, according to Senate officials. With the Senate scheduled to be out the last week of December, the next open session would not be until early January.

(Reporting by Bernie Woodall in Fort Lauderdale, Florida, and David Morgan in Washington; Editing by Tim Ahmann and Will Dunham)