Bikram hot yoga bankruptcy should be dismissed: US trustee 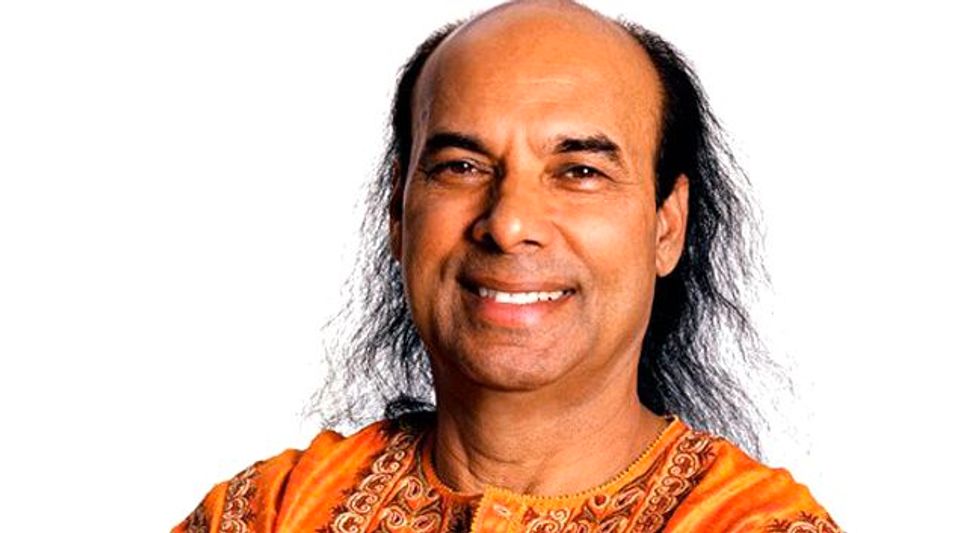 The bankruptcy of hot yoga pioneer Bikram Choudhury Yoga Inc should be dismissed or converted to a Chapter 7 liquidation due to a failure to file required documents, according to papers filed by the U.S. Department of Justice's bankruptcy watchdog.

The Simi Valley, California-based company filed for Chapter 11 protection on Nov. 9, dogged by $16.7 million in legal judgments and numerous lawsuits and allegations of sexual misconduct against its founder, Bikram Choudhury.

Choudhury built a worldwide following with classes of 26 yoga postures in rooms heated to 105 degrees Fahrenheit (40.6 C). He has been accused over the past few years of sexual assault by his yoga practitioners, students, instructors and teacher trainees.

Choudhury's company and lawyers did not immediately return requests for comment on Thursday on the sexual misconduct allegations or the bankruptcy watchdog's move to dismiss or convert the case.

If the case were dismissed, it would lift the stay on lawsuits against the yoga studio.

The whereabouts of Choudhury are not known. A warrant for his arrest was issued in May.

In a Wednesday court filing, the office of the U.S. Trustee said Bikram Yoga failed to file federal tax returns, a notice of insider compensation, proof of insurance coverage and various financial disclosures.

Bikram Yoga appointed turnaround specialist John Bryan as chief restructuring officer on Nov. 13 with the aim of reviewing strategic options for the company and rebuilding the Bikram brand.

In a press release on the appointment, the company said Bryan would have "complete independence and authority to investigate claims, make recoveries, turnaround the company, and file a plan of reorganization (...) designed to maximize benefit for all constituents including shareholders, creditors, judgments holders" and the Bikram community.

In its bankruptcy petition, the yoga studio said its liabilities were worth up to $50 million and that its biggest creditors are women who are owed money for court judgments awarded against Choudhury.

They include Miki Jaffa Bodden, former head of legal and international affairs at Choudhury's yoga school who has an $8 million claim stemming from a wrongful dismissal case that included sexual harassment claims.

The company said in court filings it had only $1 million in estimated assets.

When he was appointed chief restructuring officer, Bryan said he believed Bikram Yoga had more value as a reorganized entity than in liquidation.

A court hearing on the U.S. Trustee's request was scheduled for Jan. 10 in Santa Barbara, California.