Did Jersey's disdain for Christie torch Republicans across the state on Election Day? 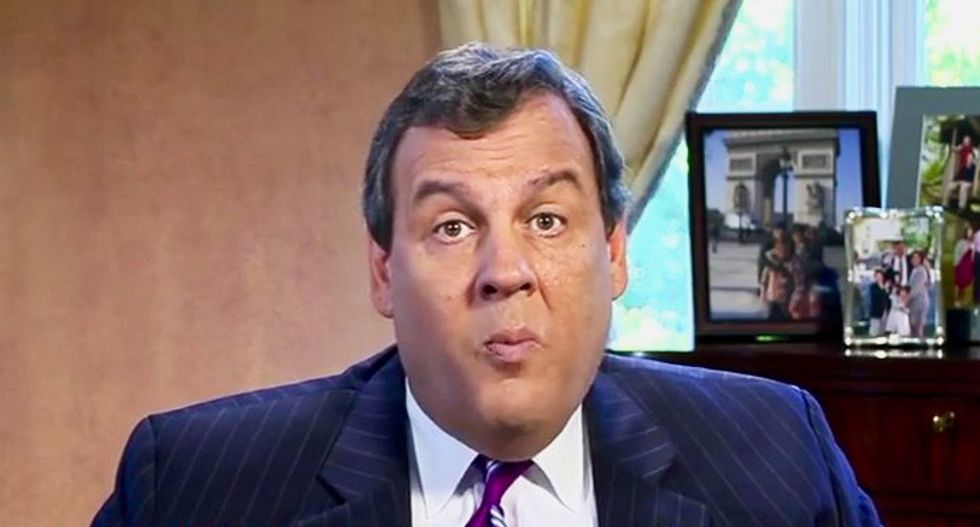 TRENTON -- All summer long, when asked about his long-suffering mid-teens approval rating, Gov. ... : Republican state lawmakers who were up for re- election. The state Republican Party was bloodied this- election. losing not just The governorship but at least three seats in The New Jersey Legislature, where ...