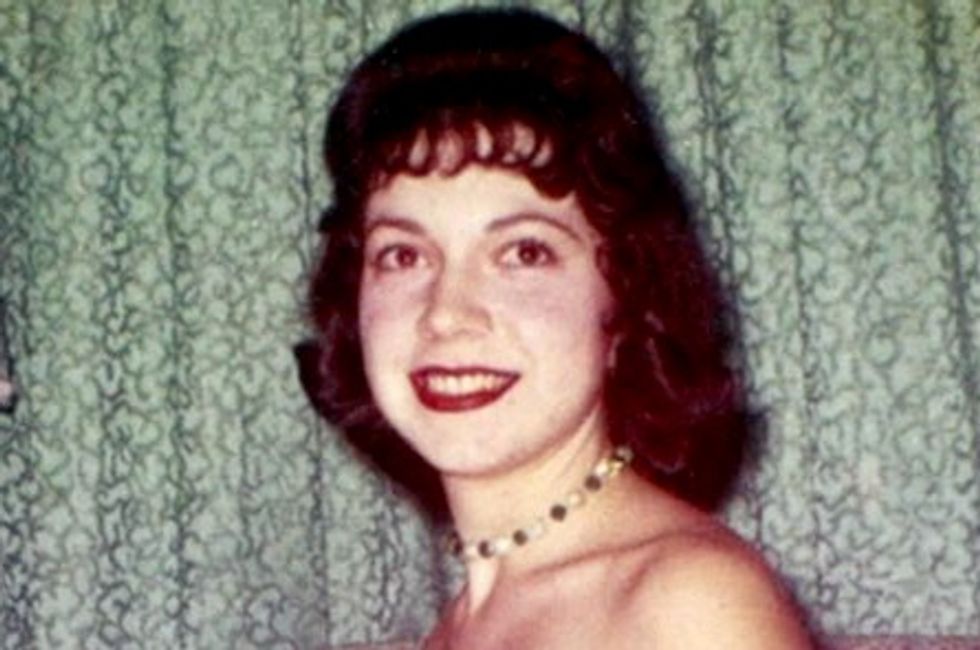 A former Roman Catholic priest took the confession of a Texas beauty queen, then lured her to a church rectory and killed her, prosecutors said on Thursday to start a trial for a 1960 murder that has been one of state's most notorious cold cases.

In opening statements at a state court in the border county of Hidalgo, prosecutors said John Feit, 84, charged with the murder 57 years ago of Irene Garza, then 25, engaged in "betrayal, murder and cover-up," local media reports from the courtroom said.

Feit, who used a walker when he entered court, has denied the charges and his lawyers urged the jury to believe facts about the case and not stories.

Garza, a former Miss South Texas and second-grade school teacher, was a devout Catholic who often went to confession, prosecutors told the court, the reports said.

After the April 1960 attack, Feit returned to the church and continued to hear confessions, prosecutors said.

Garza's body was found five days later in a nearby canal. An autopsy showed that she had been raped while comatose and died of suffocation, according to the Texas Rangers, a statewide police agency.

Robert Ammons, a prominent trial lawyer who is not involved in this case, said prosecutors would face major challenges.

"Many of the relevant witnesses who would have information are either dead or their memories have faded with time, and that will allow the defense to challenge their testimony," he said.

Feit had initially been considered by authorities a suspect but was not indicted. He had been implicated in the assault of another woman a few weeks before Garza's disappearance, but pleaded no contest and served no jail time.

Shortly after Garza's body was found, Feit was ordered by his church superiors to leave the South Texas city of McAllen, the Dallas Morning News reported.

Feit later left the priesthood, moved to Arizona and started a family.

Texas Rangers investigating cold cases reported in 2002 a local priest had told them, shortly after Garza's body was found, that he had seen scratches on the hands of Feit, who was a visiting priest at the time.