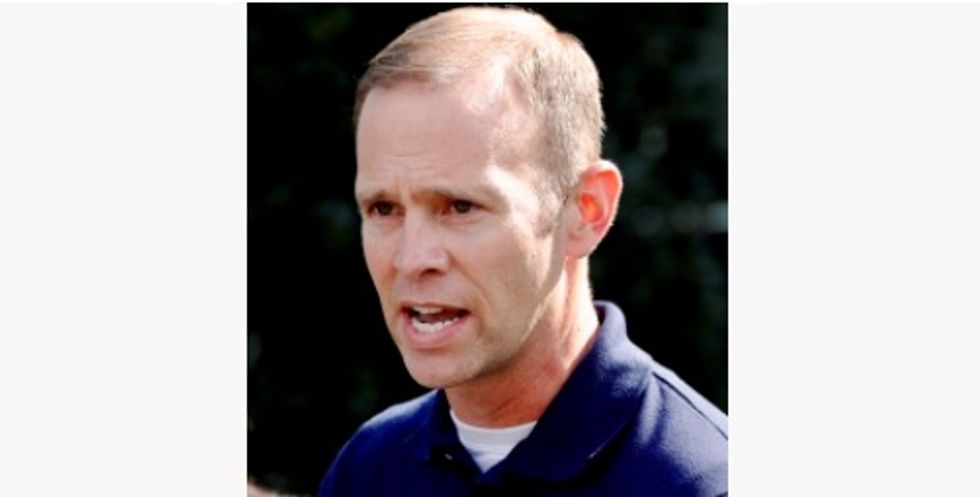 The head of the Federal Emergency Management Agency on Thursday said the wave of recent U.S. disasters, from multiple storms to raging wildfires, must redefine the agency's role and that localities must be more prepared to shoulder crises.

FEMA Administrator Brock Long told Congress members the scale of assisting victims and rebuilding damaged areas has tested the agency, busted budgets and strained resources, and that more of the nation's emergency response must fall on its citizenry.

"It is time to question what is FEMA's role in disaster response and recovery," Long said before the U.S House of Representatives' Appropriations Committee. "FEMA ... (was) never designed to be the first responder and the only responder in a disaster, but in many cases that's where we find ourselves."

The hearing came as the Trump administration is seeking another infusion of funds to shore up FEMA's efforts after several hurricanes this year wrecked parts of Texas, Louisiana, Florida, Puerto Rico and the U.S. Virgin Islands, and wildfires devastated swaths of California.

FEMA is making its third supplemental request seeking $44 billion in additional funds from Congress as it struggles to provide aid after Hurricanes Harvey and Maria, which flooded Houston and left most of Puerto Rico without power.

In October, Congress approved $36.5 billion in emergency relief after approving another $15.25 billion in September.

Long said he would make a fourth request if needed, but that for now FEMA should be able to absorb the costs.

Congress must juggle FEMA's latest request with larger budget issues as it seeks to fund the overall federal government before funding runs out next month.

U.S. House Speaker Paul Ryan, speaking at his weekly news conference, said the next disaster aid package would not be ready for House passage as part of a stopgap federal funding bill Congress is hoping to complete before Dec. 8.

Republican Representative John Carter, who chaired the panel hearing, told Long, "We will get it done."

Emergency funding is particularly critical for the U.S. territory of Puerto Rico, where the island of 3.4 million Americans is in bankruptcy amid $72 billion in debt. Private- sector estimates of total damage from Maria have ranged as high as $95 billion.

Earlier in November, the Trump administration agreed to expand the use of disaster aid to help rebuild Puerto Rico's infrastructure.

On Thursday, Long said the scale of the disaster raised questions about FEMA's responsibilities when areas like Puerto Rico already suffered from weak infrastructure, damaged roads and vulnerable housing.

"I don't think you can put it back to a pre-disaster condition," he said.

Long argued that FEMA's expertise is not in areas such as housing or ensuring the long-term viability of a community.

Instead, he said, more states and cities need healthy cash reserves and need to be prepared to push out emergency food and water. Local citizens also need first-aid and other skills, he added.

"It's time to hit the reset button on how we become resilient. ... Citizens are the true first responders."