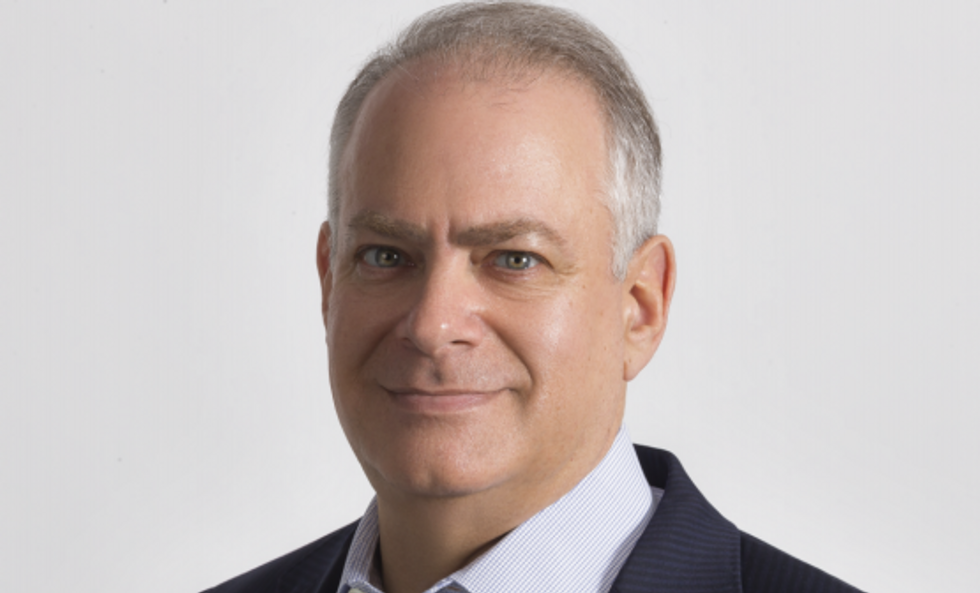 The chairman of the Florida Democratic Party resigned and apologized on Friday after being accused of creating an uncomfortable work environment for women by making suggestive comments and leering at them.

Stephen Bittel's departure after less than a year on the job followed a story by the news website, Politico, on Thursday citing six female former Florida Democratic Party staffers and consultants who said he displayed inappropriate behavior. The news report prompted all four major Democratic candidates for Florida governor race to call for his resignation.

"When my personal situation becomes distracting to our core mission of electing Democrats and making Florida better, it is time for me to step aside," Bittel said in a statement posted on the party's Twitter account.

"I apologize for all who have felt uncomfortable during my tenure," Bittel added, without directly commenting on the accusations.

His resignation comes at a time when sexual misconduct allegations have been leveled against prominent U.S. figures in politics, entertainment and other industries.

In Florida, lawmakers from both major political parties left legislative leadership roles recently, one over harassment allegations he denied and the other after admitting to an affair with a lobbyist.

"This is not just an issue for the Democratic Party or the Republican Party; it’s a societal issue," said U.S. Representative Debbie Wasserman Schultz, former chairwoman of the Democratic National Committee. "The harassment that women endure on a daily basis is a serious, systemic problem and it must stop."

None of the women criticizing Bittel, a wealthy commercial real estate developer who became the state party's leader in January, said he inappropriately touched or threatened them.

One former staffer said the party chief's "creepy" behavior including staring and frequent inappropriate remarks that led to an informal office policy that women should not be left alone with him. Another said he was demeaning and liked to talk about women's breasts.

A spokesman for Bittel did not dispute the women's accounts in a statement to Politico, the news outlet reported. Reuters was unable to independently confirm any of the allegations.

Andrew Gillum, mayor of Tallahassee and a Democratic candidate for governor, said it was time to change "the power structures that have allowed too many men to behave this way for too long."

"We cannot tolerate it any longer," he said in a statement.