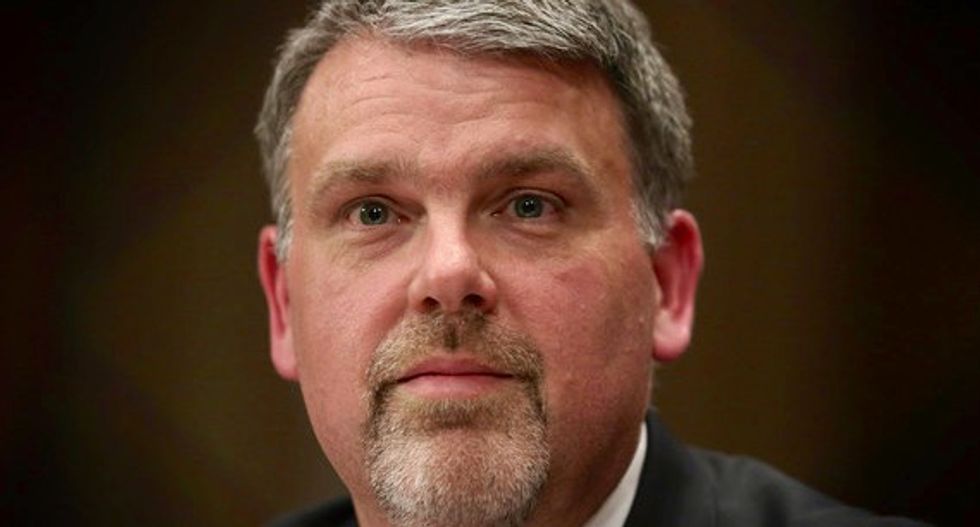 The highly regarded head of the U.S. National Counterterrorism Center, which coordinates intelligence sharing on militant plots, is retiring at the end of the year, Director of National Intelligence Dan Coats said in a statement on Wednesday.

Nick Rasmussen has led the NCTC, set up in the wake of the September 11, 2001 attacks, for three years. He served as a senior counterterrorism official under U.S. Presidents George W. Bush, Barack Obama and Donald Trump.

A U.S. official, speaking on condition of anonymity, said Rasmussen's departure was routine, and that he will retire from government service.