How Obamacare changed the love lives of young adults 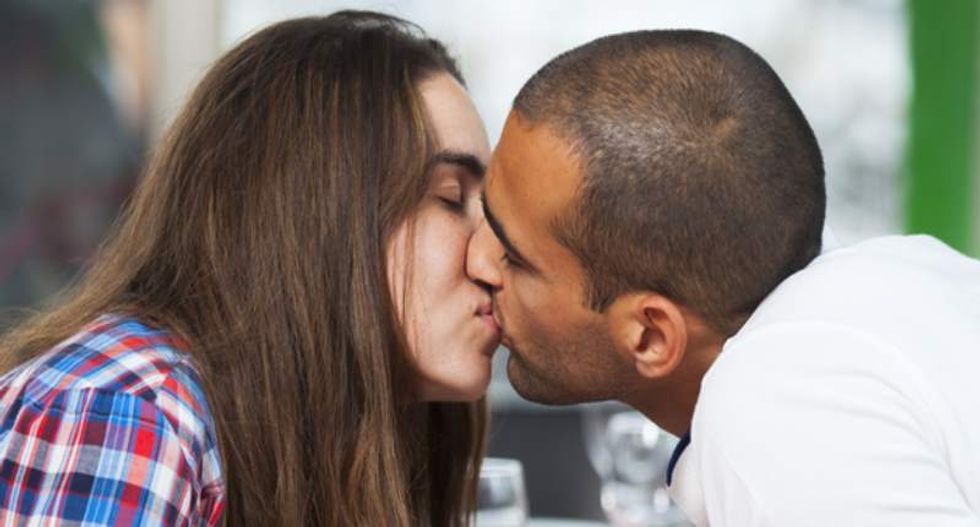 'Couple kissing in a restaurant' (Shutterstock)

It seems that each week, a new development about the Affordable Care Act calls into question the future of health care in the U.S. Such policy changes may also have much more far-reaching effects on Americans’ major life decisions.

I am an economist who studies the relationship between health insurance and major life choices. In a study published on Nov. 9, I looked at the 2010 enactment of the young adult provision of the ACA, which allowed young adults to stay on their parents’ insurance until age 26.

According to my research, this provision has led young adults to delay decisions to start a family. Health insurance eligibility seemed to significantly influence choices women made about contraception, leading to a decrease in abortions as well as birth rates.

To get a clear picture of how this provision affected women’s choices about family planning, I compared women from across the U.S. at ages affected by the provision before and after it was implemented, generally between the years 2006 and 2013, to a control group of slightly younger and slightly older women, who did not gain new eligibility.

My study drew on data from the American Community Survey, abortion surveillance data from the Centers for Disease Control and Prevention and the National Survey of Family Growth.

While other studies have found decreases in births associated with the provision, they did not examine why.

After the young adult provision was enacted, the rate of babies born to women aged 20 to 25 fell by 10 percent, as compared to a control group of slightly older women.

But the drop in the birth rate does not appear to be due to an increase in abortions. When women between ages 20 and 24 were able to stay on their parents’ insurance, their rate of abortions fell by between 9 and 14 percent, compared to women not gaining such eligibility. Something else drives the decline in both births and abortions.

One important factor could affect the birth rate and number of abortions: contraceptive use. Women’s use of long-term hormonal birth control – like Depo-Provera shots and Nexplanon implants – increased by 68 percent, as compared to a control group of slightly younger and slightly older women, after the provision went into effect. (The jump appears large because previous use of this type of birth control was low.) This suggests women switched from less effective but less expensive contraceptive methods, like condoms, to more effective but more expensive ones.

Previous studies show that family planning isn’t the only major life decision affected by greater eligibility for insurance provided by the ACA.

In earlier work, I considered whether people marry in order to obtain health insurance coverage.

Becoming a dependent on a spouse’s plan is one of the main channels to private health insurance coverage.

By allowing young adults to stay on their parents’ plans, the provision facilitated an alternative source of health insurance coverage outside of marriage. I looked at whether each of the 1.4 million men and women aged 23 to 25 and 28 to 30 who were surveyed over 2008 to 2013 in the American Community Survey had married or divorced in the prior 12 months or was cohabiting with a partner.

The data showed that, by 2013, young adults aged 23 to 35 were nine percent less likely to have married, compared to a control group of slightly older people. This suggests that this provision may enable young adults to make marriage decisions without the added consideration of insurance coverage. This may allow them to search longer to find spouses who are better matches and form more stable marriages.

The data also showed a temporary spike in divorce following the enactment of the provision, as well as fewer people cohabiting.

Other studies find additional ways this provision has affected the behavior of young people. For example, one study found that, in addition to working less, the provision decreased the time spent waiting for and receiving medical care. The extra time went into socializing and, to a lesser extent, education and job search.

Taken together, these findings suggest that access to insurance allows young adults to better plan when to marry and when to have children.

In my view, people who do not need to take health insurance into account when deciding whether to get married are likely to ultimately enter into happier and better marriages. People who have more control over family planning have the ability to better invest in careers and education and to start families when they are ready.

Future changes to the ACA have the potential to further affect major life decisions of eligible individuals, for better or worse. It is important to consider these unintended consequences when evaluating changes to these policies.