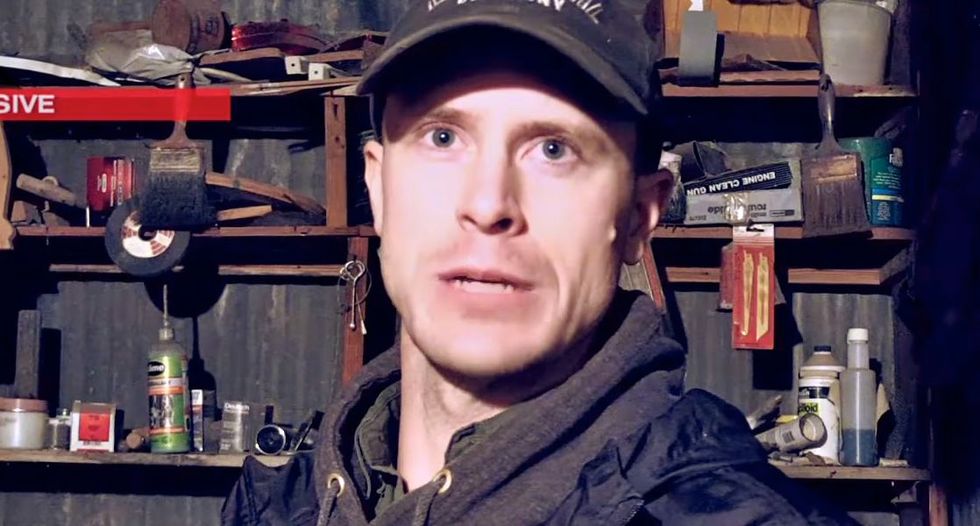 A military judge began deliberating U.S. Army deserter Bowe Bergdahl's sentence on Thursday, after prosecutors said the soldier should spend 14 years behind bars for endangering troops in Afghanistan in 2009 and the defense urged no prison time.

Army Colonel Jeffery Nance could recommend up to life in confinement for the 31-year-old sergeant, who pleaded guilty last month to desertion and misbehavior before the enemy. The judge indicated he would issue his sentence on Friday.

Bergdahl walked off his combat outpost in Paktika province in June 2009 without permission, prompting the military to order dangerous, hasty missions to find him, Major Justin Oshana said during closing arguments at North Carolina's Fort Bragg.

The prosecutor said Bergdahl, who wanted to report problems in his unit, knew his actions would trigger alarm in the war zone.

The five years Bergdahl spent in brutal conditions in captivity after being taken prisoner by the Taliban do not diminish the pain of fellow service members who were injured during the futile hunt for him, Oshana said.

"Sergeant Bergdahl does not have a monopoly on suffering in this case," Oshana said. "The difference is, all the harm in this case stems from his choice."

In addition to prison time, the government said Bergdahl should be demoted to the lowest level of private before his punitive discharge from the Army.

Defense lawyers asked that the soldier receive a dishonorable discharge but be spared confinement.

Arguing for the defense, Captain Nina Banks said evidence had shown Bergdahl was a hardworking, good soldier. But at the time he deserted, the 23-year-old from Hailey, Idaho, had not yet been diagnosed with schizotypal personality disorder, which includes grandiose thinking and suspicions of others' motives.

This week, Bergdahl apologized to those who were hurt and put at risk during the searches for him, a sign of his growth, Banks said.

"He did not intend harm," she said. "The evidence doesn't show any malice or blatant disregard."

The defense lawyer urged Nance to show leniency due to the torture Bergdahl endured in captivity and the harsh rhetoric directed at him by Republican Donald Trump.

During his successful campaign for the presidency last year, Trump called Bergdahl, who was released in a 2014 Taliban prisoner swap brokered by the Democratic Obama administration, "a no-good traitor who should have been executed."

"Those words have meaning, your honor," Banks said. "Sergeant Bergdahl has been punished enough.”