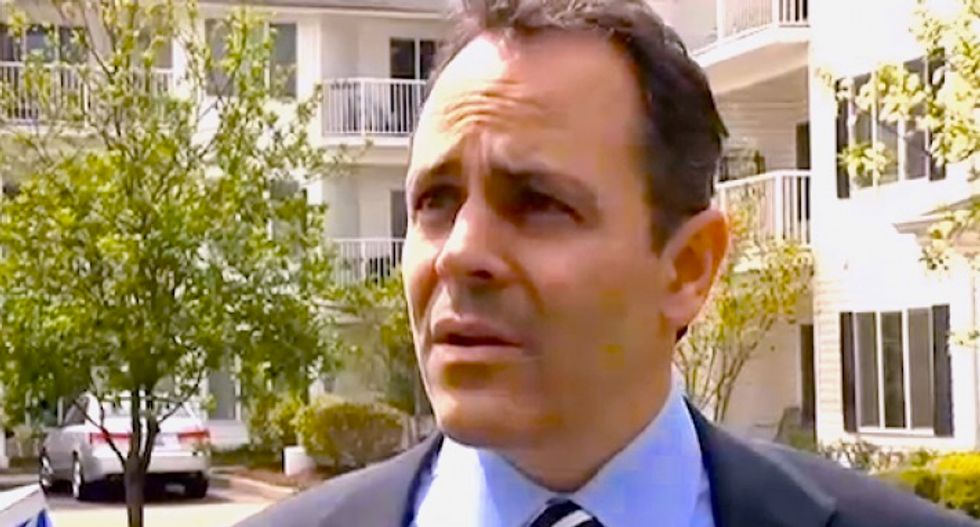 Kentucky's Republican Gov. Matt Bevin called on all elected and state officials who have settled claims of sexual harassment to resign their posts immediately, reported The Hill on Saturday.

Bevin held a press conference after news broke that the state's Republican Speaker of the House Rep. Jeff Hoover paid a confidential settlement to a female former staffer who accused him of sexual harassment.