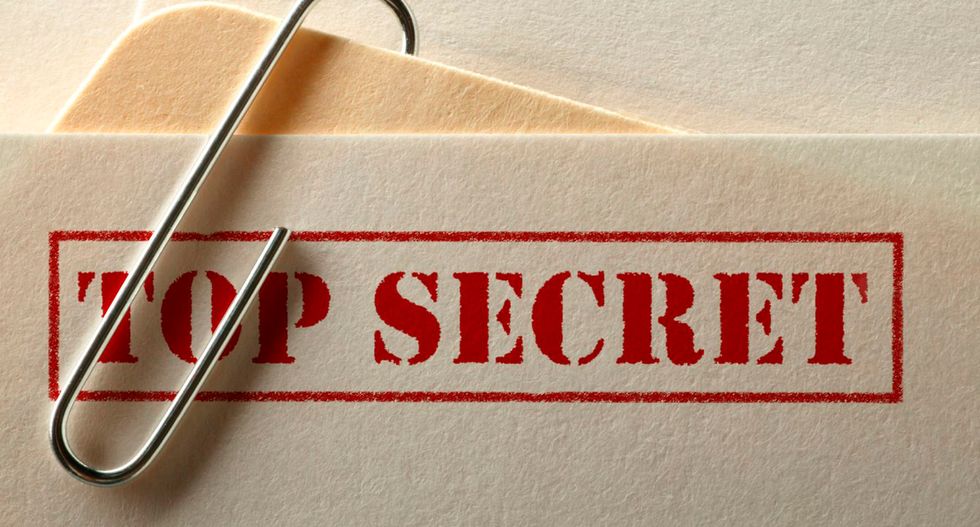 (Reuters) - A former partner at a major law firm in Washington pleaded guilty on Wednesday to charges that he tried to sell copies of sealed whistleblower lawsuits against corporations that he obtained while working at the U.S. Justice Department.

Jeffrey Wertkin, 41, was working at Akin Gump Strauss Hauer & Feld LLP when he was arrested in January trying to sell an undercover federal agent one of the lawsuits while wearing a wig as a disguise, according to court papers.

He pleaded guilty in San Francisco federal court to charges of obstruction of justice and interstate transportation of stolen goods, court records show. Sentencing is scheduled for March.

"Jeff had a long career as a lawyer doing good work," his attorney Cristina Arguedas said. "He made a terrible mistake, for which he is extremely sorry, and is now working to make amends."

Before joining Akin Gump in April 2016, Wertkin worked in a Justice Department division that handles lawsuits filed by whistleblowers against companies on the government's behalf to recover taxpayer funds paid out based on fraudulent claims.

Those lawsuits are brought under the False Claims Act and are filed under seal to allow the Justice Department to investigate and determine whether it wants to join the cases. Whistleblowers can receive a cut of any settlement or verdict.

According to the charging documents, before leaving the Justice Department, Wertkin removed copies of several whistleblower complaints without permission for his personal use.

According to a criminal complaint, in November 2016, someone calling himself "Dan" contacted an employee of the unnamed Sunnyvale, California-based security company to discuss providing a copy of the lawsuit for a "consulting fee."

That employee began recording calls with "Dan" at the Federal Bureau of Investigation's request, and negotiated to have a colleague, who was actually an agent, deliver $310,000 in exchange for the lawsuit.

Wertkin was arrested on Jan. 31 at a Cupertino, California, hotel while trying to sell a copy of a the lawsuit to the agent in exchange for a duffle bag full of money, the complaint said.

"My life is over," Wertkin said out loud shortly after his arrest, according to the complaint.

Wertkin had prior to his arrest also tried to a sell a copy of a second sealed whistleblower lawsuit filed in federal court in San Francisco against an Oregon-based company, according to court papers.