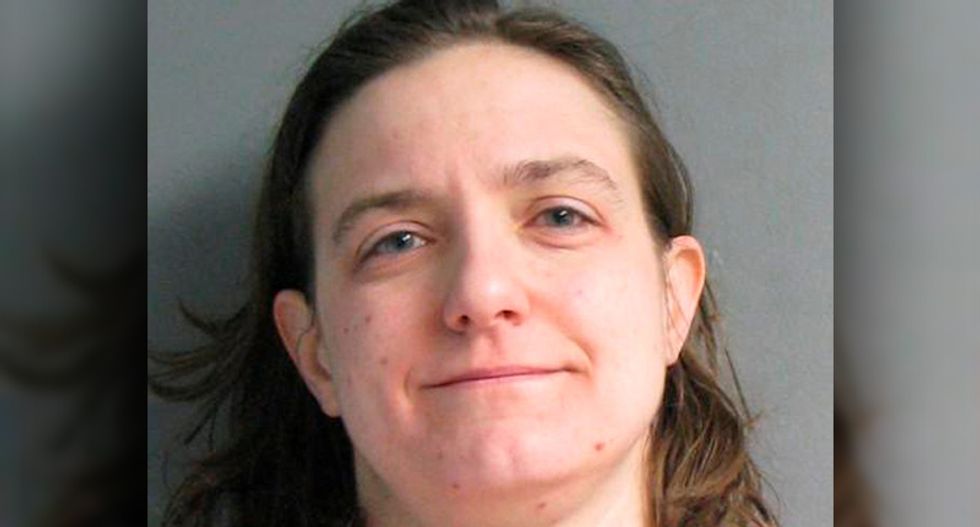 Massachusetts prosecutors on Thursday said they would dismiss more than 6,000 convictions linked to a former forensic chemist who authorities said for eight years stole drug evidence and worked in a state lab under the influence.

"Today was a great day for the people who were wrongfully convicted," said Daniel Marx, a lawyer at the law firm Fick & Marx who helped file the petition to the Massachusetts Supreme Judicial Court.

The dismissals came after prosecutors in April agreed to dismiss around 21,000 criminal drug cases because of a scandal involving a different state chemist, Annie Dookhan, who admitted faking tests.

Farak, a chemist at the Massachusetts State Crime Laboratory in Amherst, was arrested in 2013. She later pleaded guilty to stealing drugs from the lab and was sentenced in 2014 to serve 18 months in prison.

Marx said most of the convictions being dismissed tied to Farak involve low-level drug cases. He expected the number of dismissals of cases tainted by Farak to grow, and some district attorneys' offices said they had not finalized a number.

The biggest number of affected cases were brought by the Hampden District Attorney's office, which said it will dismiss around 3,940 cases that involved drug samples linked to Farak.

Northwestern District Attorney David Sullivan had the second-largest number of planned dismissals, with 1,497 cases, which he blamed on the "egregious misconduct committed by one rogue chemist at the Amherst Lab."

Several other county district attorneys said they would also dismiss what would amount to hundreds of cases. Suffolk County District Attorney Daniel Conley in Boston said 134 convictions would be dismissed.

"Given the nature and extent of her misconduct, re-testing the substances at issue is unlikely to yield a reliable result," Conley said.

A Hampden County judge this year dismissed several cases tied to Farak after finding two ex-assistant attorneys general "tampered with the fair administration of justice" by withholding evidence related to the chemist.

The ACLU cited the ruling in arguing to the Massachusetts top court that the "level of prosecutorial misconduct is unprecedented" and warranted the dismissal of all wrongful convictions tied to Farak.

(Reporting by Nate Raymond in Boston; Editing by Dan Grebler and Clarence Fernandez)