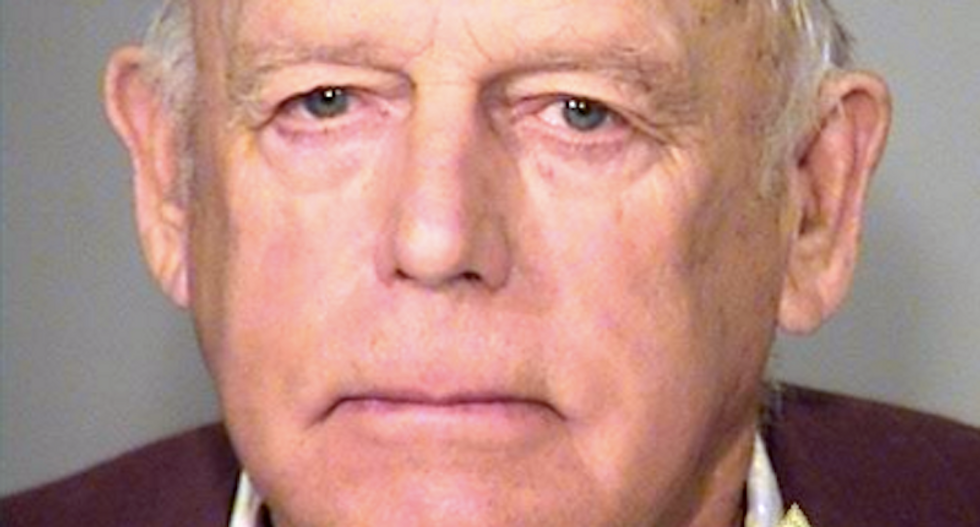 Federal prosecutors and defense lawyers were due to square off on Tuesday in the trial of Nevada rancher Cliven Bundy for his role in a 2014 armed standoff that galvanized militia groups challenging U.S. government authority in the American West.

Capping a week of procedural maneuvering following jury selection, U.S. District Judge Gloria Navarro on Monday rejected an 11th-hour defense bid to dismiss the case, paving the way for the two sides to deliver opening statements in a trial expected to last through February.

Bundy and three co-defendants are accused of conspiring to use threats of force to prevent a court-ordered impoundment of Bundy's cattle, which the government said had trespassed on federal land after he refused for 20 years to pay his grazing fees and assessments.

Answering Bundy's call for help, hundreds of followers - many of them heavily armed - descended on his ranch near Bunkerville, Nevada, about 75 miles (120 km) northeast of Las Vegas, in April 2014, demanding that his livestock be returned.

Outnumbered law enforcement officers ultimately retreated rather than risk bloodshed, and no shots were ever fired.

But the dispute marked a flashpoint in long-simmering tensions between right-wing activists and the government over federal control of public lands in the West.

Defense lawyers have argued that the Bunkerville defendants were exercising constitutionally protected rights to assembly and to bear arms, casting the 2014 showdown as a patriotic act of civil disobedience against government overreach.

Prosecutors have argued armed gunmen were using force and intimidation to defy the rule of law.

Standing trial with Bundy, 71, are his sons, Ammon and Ryan Bundy, and a fourth defendant, Ryan Payne, a Montana resident linked by prosecutors to a militia group called Operation Mutual Aid.

Six lesser-known participants in the Nevada showdown went on trial earlier this year. A mistrialwas declared for four of them, and the jury found two guilty, one of whom received a prison term of 68 years. The other awaits sentencing.

Of the four remaining defendants from the first trial, two were retried and acquitted, and two pleaded guilty to lesser charges in exchange for a maximum one-year prison term.

Another group of six defendants, including two other Bundy sons, Dave and Mel Bundy, are due to stand trial after the current trial ends.

Ammon and Ryan Bundy, along with five other people, were charged in a separate conspiracycase last year stemming from the 2016 armed takeover of a federal wildlife center in Oregon, but those defendants were all acquitted.