Pennsylvania police in manhunt for suspect in killing of officer 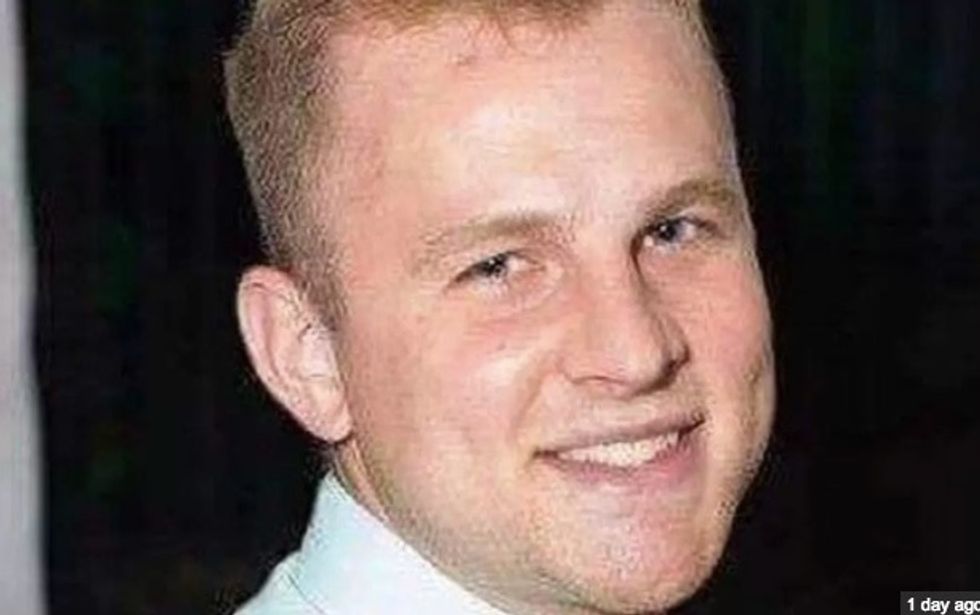 Authorities were searching on Sunday for a gunman who killed a Pennsylvania police officer during a traffic stop, and raised the reward to $43,500 while asking for tips in the case.

Officer Brian Shaw, 25, who had been with the New Kensington Police Department for less than a year, was shot late on Friday after a traffic stop and foot chase, police have said.

Law enforcement agencies near the small town about 20 miles northeast of Pittsburgh as well as the Federal Bureau of Investigation are searching for the suspect in the shooting, Pennsylvania State Police spokesman Trooper Steve Limani told reporters.

"We appreciate the phone calls we've been receiving. We've had a multitude of people call in, and we encourage those phone calls to continue," he said.

An arrest warrant identified the suspect as Rahmeal Sal Holt, 29, and warned that he should be considered armed and dangerous, state police said on Twitter.

The Pittsburgh Tribune-Review said Holt had a lengthy criminal record, including carrying an unlicensed gun and resisting arrest.

New Kensington area residents and the local police union raised the reward for information leading to Holt's arrest to $43,500 on Sunday from $40,000, state police said.