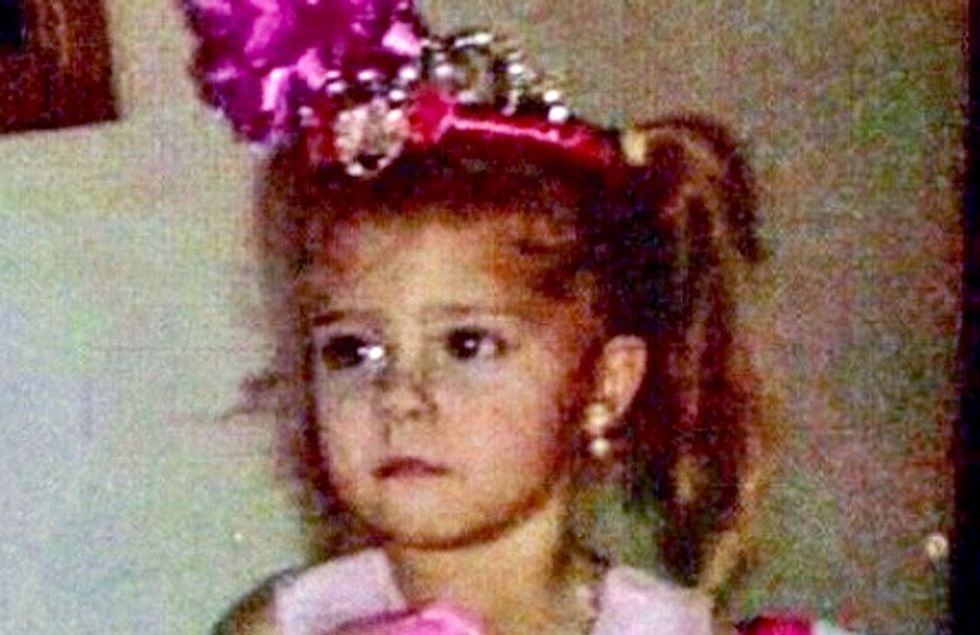 Police were searching for a 3-year-old girl who went missing from her bedroom in Jacksonville, North Carolina, after being put to bed on Sunday night, the local sheriff's office said.

Mariah Woods may have been abducted, according to an alert issued by the state's Department of Public Safety. The girl wears orthopedic braces on her feet to help her walk, WRAL news channel reported.

"She could be anywhere," Kristy Woods, the girl's mother, said in a tearful interview broadcast by WRAL. "She is a very sweet, loving girl. Long brown hair, blue eyes."

Kristy Woods said she put her daughter to bed about 11 p.m. on Sunday, and said her boyfriend saw the girl about an hour later when the child got up and he had told her to go back to bed, WRAL reported.

The couple contacted the Onslow County sheriff's office early the next morning to say the girl had disappeared.