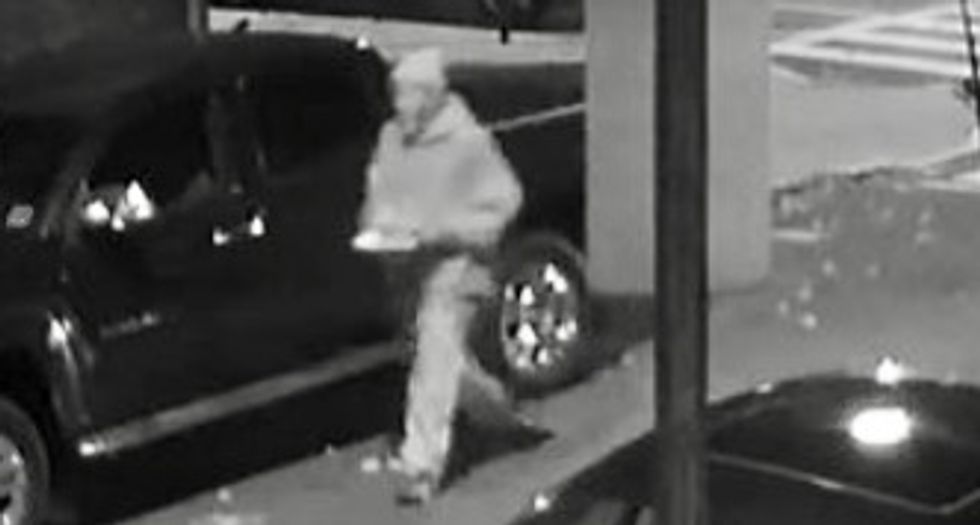 HOBOKEN -- Police have determined that at least five people were involved in the distribution of a flier that tried to link a Sikh mayoral candidate to terrorism days before Tuesday's election. ... terrorism, and rather criticized Bhalla for what DeFusco said was a conflict of interest involving Bhalla's law firm and the city's water utility. DeFusco was seeking to be elected Hoboken's first openly gay ...