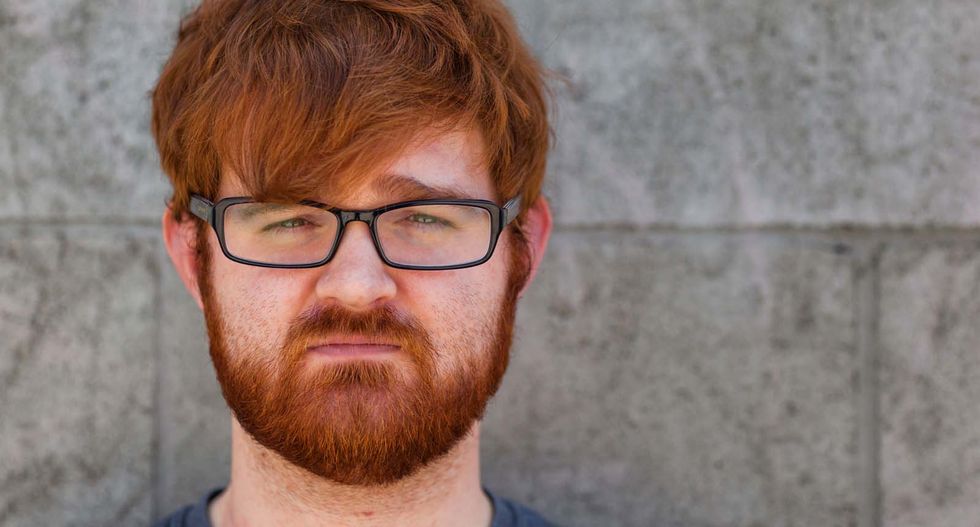 A pro-Trump opposition researcher who worked with the late GOP operative Peter Smith may have sparked the communications between Donald Trump Jr. and the self-proclaimed transparency organization WikiLeaks, Business Insider reports.

The day before Wikileaks first reached out to Trump Jr. via direct message on Twitter, Charles “Chuck” Johnson, a notorious right-wing blogger who founded the website GotNews.com, published an article claiming he know about “a George Soros-tied PR firm that is launching a website to spread conspiracy theories about Donald Trump’s connections to Russia."

"The site, PutinTrump.org, is set to be launched tomorrow morning on Wednesday, September 21, by public relations firm Ripple Strategies," Johnson wrote, according to Business Insider.

Shortly thereafter, WikiLeaks tweeted the website for password. According to an Atlantic article published Monday, the site then contacted Trump Jr. about PutinTrump.org.

“A PAC run anti-Trump site putintrump.org is about to launch,” WikiLeaks wrote to Trump Jr. “The PAC is a recycled pro-Iraq war PAC. We have guessed the password. It is ‘putintrump.’ See ‘About’ for who is behind it. Any comments?”

Off the record I don’t know who that is, but I’ll ask around,” Trump Jr. replied.

Whether Johnson knew that WikiLeaks was speaking with the president’s eldest son is unclear, but the right-wing blogger did congratulate himself for tipping off WikiLeaks about the website.

"About 2 hours after our original article, Julian Assange’s WikiLeaks repeated our discoveries," Johnson wrote. "Guess which big leaks organization reads GotNews & WeSearchr on the downlow! Come on Julian, let’s work together. WikiLeaks & WeSearchr is a match made in heaven. We can take down Hillary together."

Johnson worked with former Republican operative Peter Smith, who killed himself in a Minnesota hotel room days after disclosing to the Wall Street Journal details about his hunt for emails from Hillary Clinton’s private server. Smith had told the Journal he believed Russian hackers were in possession of copies of those correspondence. He also suggested he has connections to Trump’s former national security adviser Michael Flynn.

WikiLeaks subsequently released troves of emails from former Clinton campaign manager John Podesta, and, according to emails between the organization and Trump Jr., worked to smear Clinton in an effort to help Trump win the presidency.

In July, Johnson was asked to appear before the Senate Intelligence Committee.