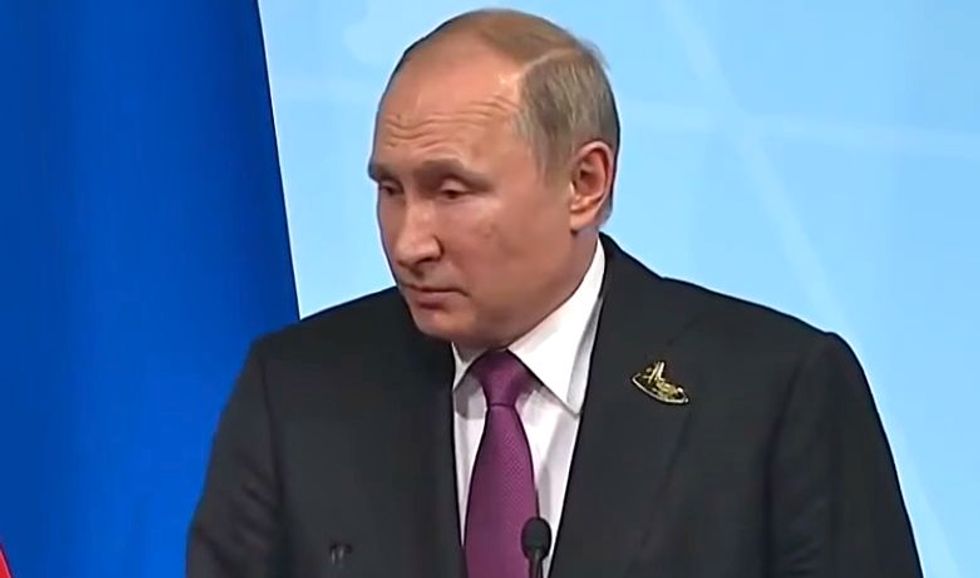 An alleged link between U.S. President Donald Trump's former campaign manager Paul Manafort and Russia is being fabricated by Trump's opponents as a weapon against Trump, Russian President Vladimir Putin said on Saturday.

Reports that Putin's relatives were involved in contacts with Trump administration were untrue, Putin told a briefing at the end of the Asia-Pacific Economic Cooperation summit in Vietnam.