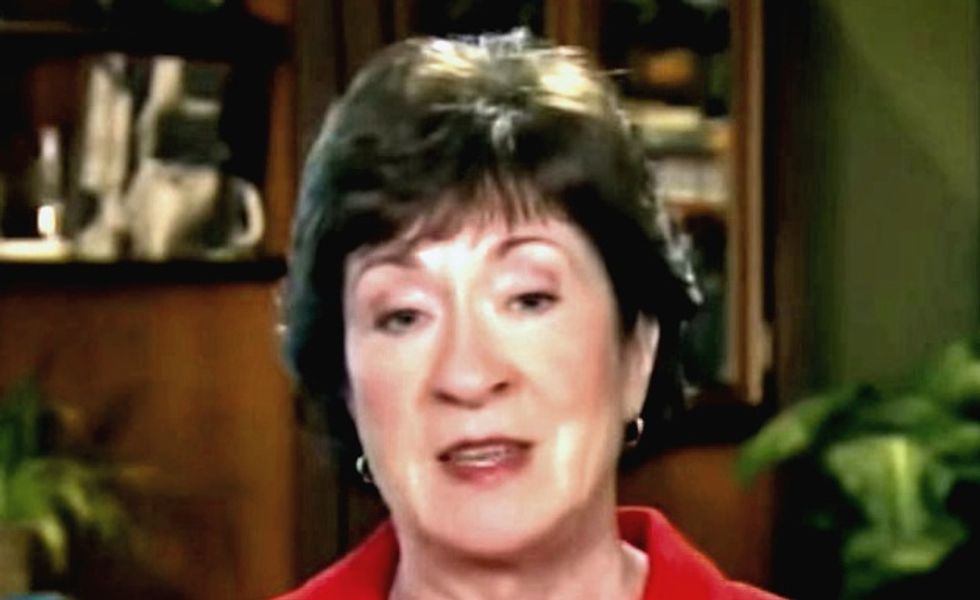 Republican U.S. Senator Susan Collins, who has demanded changes to a Republican tax bill, said she had "good discussions" with the White House and colleagues on the legislation and that "productive negotiations" continue.

"Many of these discussions have focused on my proposals to help middle-income families, including allowing a deduction for property taxes and helping to lower insurance premiums on the individual market to offset any increases that might result from repealing the individual mandate," Collins said in a statement.

Republican Senator Bob Corker, who has expressed concerns about the bill's effect on the deficit, said details about a provision of the legislation known as a "trigger," which would raise taxes if expected economic growth does not materialize, will be unveiled on Thursday.