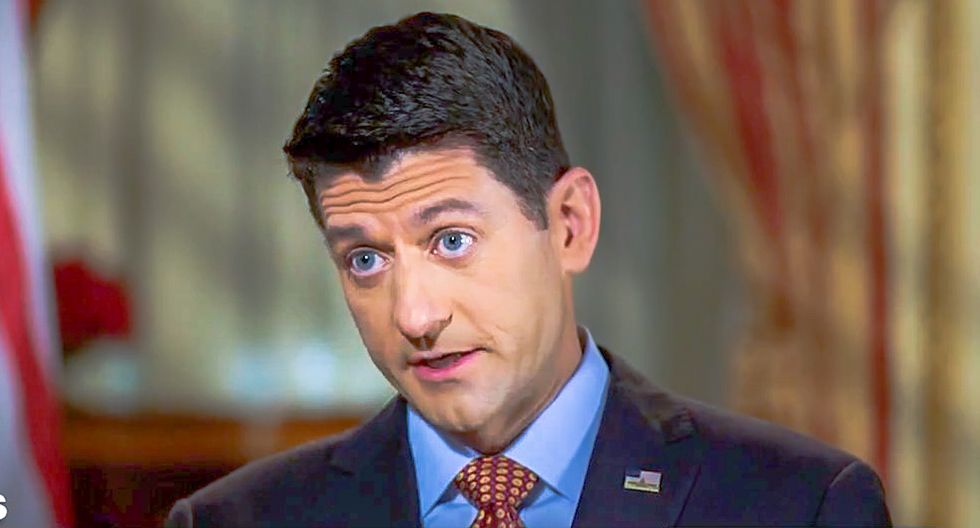 U.S. Attorney General Jeff Sessions, the nation's top law-enforcement officer, said in testimony before Congress that he has no reason to doubt five women who have accused Moore of misconduct when they were in their teens.

At the same time, the House of Representatives' top Republican, Speaker Paul Ryan, said he believes Moore's accusers and that Moore should leave the race.

"If he cares about the values and people he claims to care about, then he should step aside," Ryan told reporters at a news conference.

The Dec. 12 special election is key to Republican control of the Senate. Before the allegations surfaced, Moore was favored to win the race, which would preserve the Republican hold on 52 seats in the 100-member upper chamber.

On Monday, Senate Majority Leader Mitch McConnell called on Moore to leave the race, while Senator Cory Gardner, who chairs the Republican Party's Senate campaign arm, suggested the Senate should expel Moore should he stay in the race and win the election.

The 70-year-old, who is running for the Senate seat Sessions vacated when he joined President Donald Trump's administration, has denied the allegations and has suggested that establishment Republicans are working in tandem with news media to discredit him.

Testifying before the House Judiciary Committee, Sessions, who has been mentioned as a possible replacement for Moore, would not otherwise comment on the campaign.

He demurred when asked whether he might direct the U.S. Justice Department to investigate Moore's past conduct.

"We will evaluate every case as to whether or not it should be investigated," Sessions replied. "This kind of case would normally be a state case."

Kevin McCarthy, the No. 2 Republican in the House, also pressed Moore to step aside, “I think he ought to do the right thing and pull back and have somebody else run,” he told CNBC.

Trump, a Republican, has yet to fully weigh in on the allegations against Moore, but is expected to do so after he returns from a 12-day trip to Asia on Tuesday evening. Trump supported Moore's rival in the Republican Senate primary, Luther Strange, but threw his support to Moore after Strange lost.

McConnell and other Republican leaders in Washington are discussing whether Sessions or another candidate such as Strange, the current senator, should pursue a write-in candidacy to compete with Moore.

But the worry there is that such an effort would split the Republican vote and hand the seat to the Democratic candidate, former U.S. Attorney Doug Jones.

Jones' campaign released a new ad on Tuesday that featured Republican voters who say they are backing Jones.

The national Democratic Party, however, has yet to directly invest in the Alabama race beyond funds to build the state party, and has not changed that stance since the Moore allegations surfaced.

On Monday, Beverly Young Nelson became the fifth woman to accuse Moore of misconduct, saying that he sexually assaulted her when she was 16 and he was a prosecuting attorney in his 30s. Nelson said Moore groped her, tried to pull her shirt off and shove her head in his lap, then warned that "no one will believe you" if she told anyone.

Moore, a Christian conservative and former chief justice of the Alabama Supreme Court, said on Monday that Nelson's accusations are "absolutely false."

Moore had been the heavy favorite to win the election. He has denied the allegations first raised in a Washington Post story about his relationships with four women when they were teenagers, including a charge he initiated sexual contact with a 14-year-old girl when he was in his 30s.