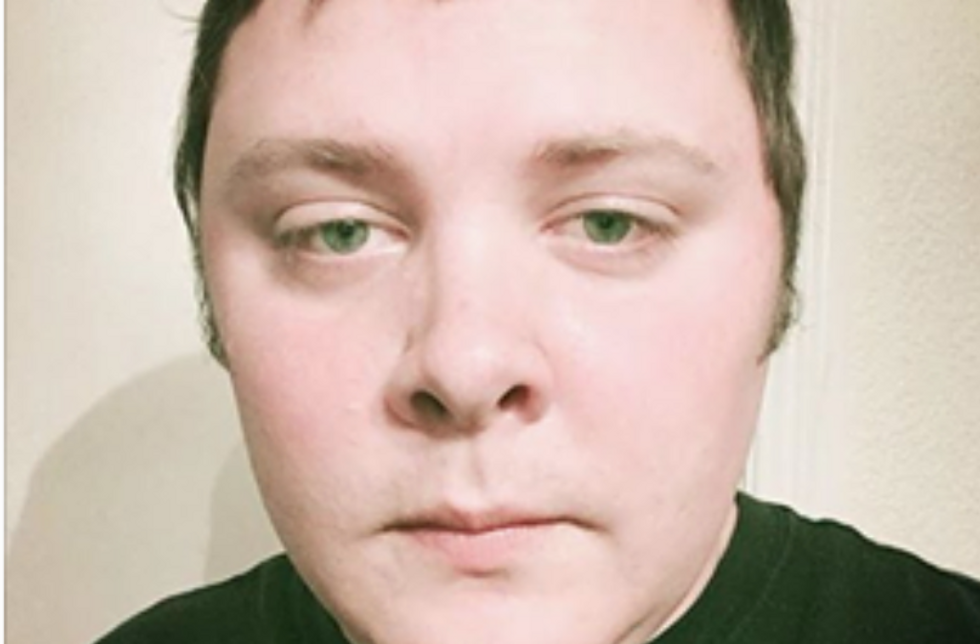 The gunman who killed 26 people at a Texas church shooting on Sunday had a history of disturbing behavior, according to criminal and U.S. military records, former classmates and a former girlfriend who accused him of harassing her.

Devin Patrick Kelley, 26, was court-martialed in 2012 for assaulting his then-wife and child, confined for 12 months and then dishonorably discharged in 2014, according to a spokeswoman for the Air Force.

A former girlfriend, Brittany Adcock, said in a phone interview they had dated for about four months when he was 18 and she was 13 nearly a decade ago, and that he had harassed her long after that.

After they broke up, she said, he began calling her constantly and creating fake Facebook profiles to try to connect with her. He last messaged her around six months ago, she said.

At one point, she said she called police to file a complaint, and changed her phone number.

On Sunday, Kelley walked into First Baptist Church in Sutherland Springs, where his in-laws sometimes worshiped, fired an assault weapon and fled when a local resident shot at him. He was later found dead, authorities said.

Kelley, who graduated from New Braunfels High School in 2009, served in the Air Force starting in 2010 and was stationed at Holloman Air Force Base in New Mexico.

He divorced his first wife in New Mexico in 2012 and married Danielle Shields in Texas in 2014, soon after his discharge, according to state records.

Texas officials on Monday said there had been a "domestic situation" involving his in-laws and that Kelley had sent "threatening" text messages. Attempts to reach Shields and her parents were unsuccessful.

Shields and Kelley lived for some time in Colorado Springs, where Kelley was cited for cruelty to animals, according to records. The misdemeanor case was dismissed after Kelley paid a fine, according to court records.

He moved back to New Braunfels, about 35 miles from the church, in 2017, property records showed.

Aside from his court-martial, Kelley was cited for traffic violations such speeding, as turning without signaling and failing to stop at a stop sign, according to records in both Colorado and Texas.

Adcock, his former girlfriend, said he last contacted her about six months ago via Facebook, when he sent her a topless photo of someone else he had found online and appeared to think it was her.

He had asked her to move in with him as long as she "walked around topless all the time," Adcock said.

Soon after that incident, Shields contacted Adcock and demanded that she leave Kelley alone.

"This is your last and final warning," the wife's message from May 2014 read.

Adcock explained that Kelley had messaged her, rather than vice versa, and Shields apologized, Adcock said.

Former schoolmates of Kelley said he had some unspecified mental health problems, an assertion that was echoed by Texas Governor Greg Abbott, who told CBS on Monday that Kelley was a "powder keg."

Kelley frequently shared posts on Facebook about atheism and his assault rifle, according to Reid Mosis, who attended school in New Braunfels with Kelley from 6th through 9th grades. A cached photo of Kelley's Facebook page, which was deleted in the wake of the shooting, showed a photo of a rifle under which Kelley wrote, "She's a bad bitch."

Mosis, 26, said in an interview that Kelley was "always a bit of a loner."

"I know his parents had him on heavy doses of meds in middle school," Mosis said. "A lot of friends that knew him said he was too sick in the head to deal with by senior year of high school."

Another New Braunfels native, Courtney Kleiber, said on Facebook she was close with Kelley in middle and high schools and that he had slowly changed from a "normal" kid into one with emotional or mental problems.

"Over the years we all saw him change into something that he wasn't," she wrote. "To be completely honest, I'm really not surprised this happened, and I don't think anyone who knew him is very surprised either."