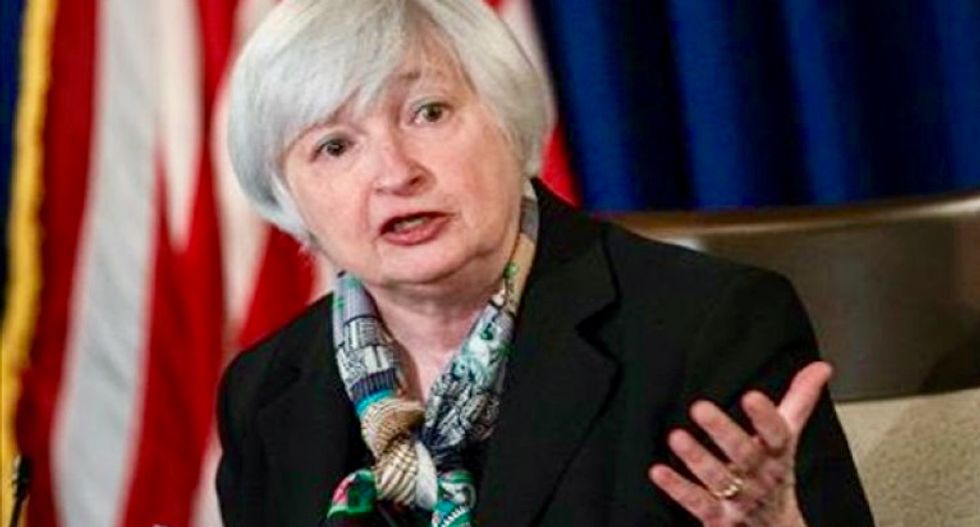 President Donald Trump said on Wednesday he thought Federal Reserve Chair Janet Yellen was "excellent" but declined to say who was his pick to lead the U.S. central bank ahead of a planned announcement on Thursday afternoon.

"I think Janet Yellen is excellent," Trump told reporters during a meeting with cabinet officials.

Asked if Yellen was his choice to keep leading the Fed, Trump said: "I didn't say that. I think she's excellent."