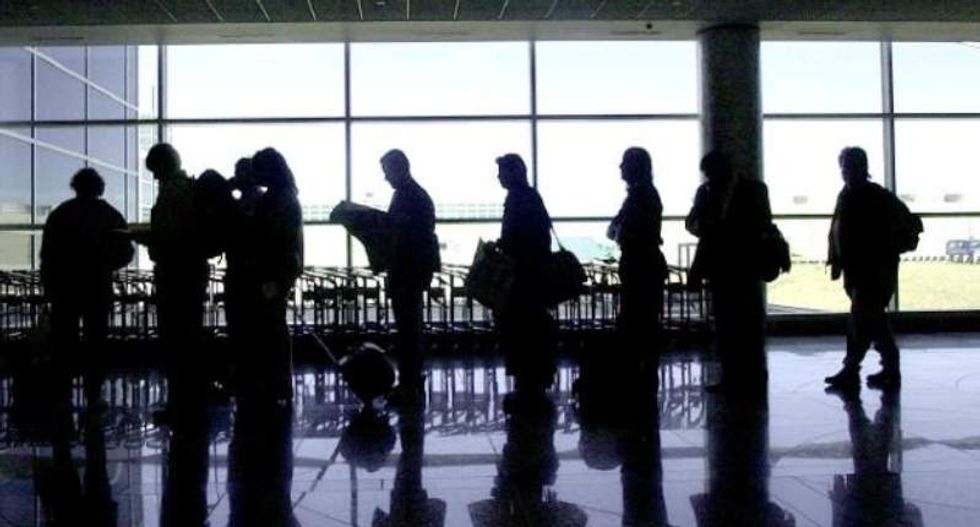 A U.S. appeals court in California on Monday let part of President Donald Trump's latest travel ban go into effect, ruling that the government can bar entry of people from six Muslim-majority countries if they have no family connections to the United States.

The San Francisco-based 9th U.S. Circuit Court of Appeals partially granted a Trump administration request to block a lower court decision that had put the new ban on hold. The ruling affects people from Iran, Libya, Syria, Yemen, Somalia and Chad. It does not affect people from the two other countries listed in Trump's ban, North Korea and Venezuela.