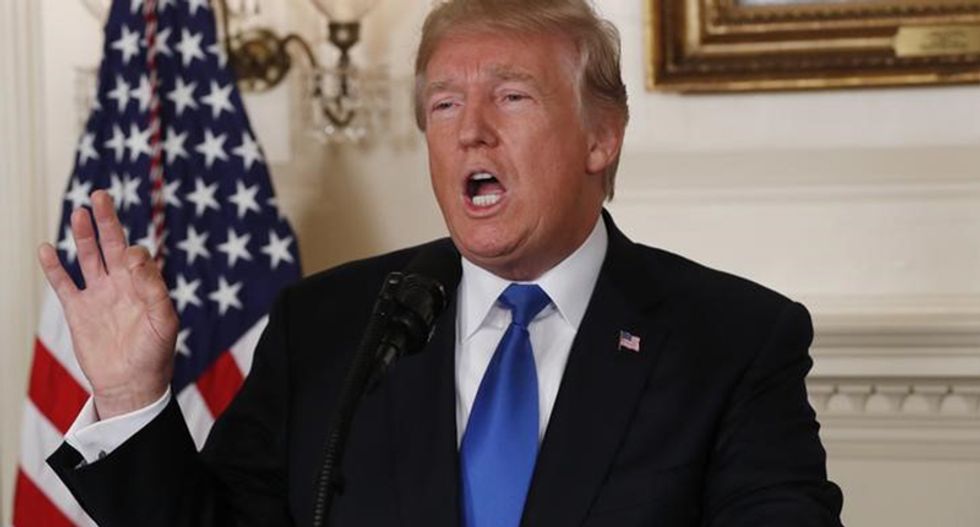 The White House and the Central Intelligence Agency are considering a plan that would put a private company in charge of counterterrorism propaganda efforts and capture terrorists on behalf of the U.S., BuzzFeed News reports.

The company, Amyntor Group, is staffed by former intelligent officials and “veterans of US covert operations,” BuzzFeed notes, and has held recent discussions with top national security officials about the proposal. It is headquartered in Whitefish, Montana, home of the electric company originally granted a $300 million contract to lead the rebuilding efforts for Puerto Rico’s electrical grid after Hurricane Maria. That contract fell apart following intense public scrutiny.

A source told BuzzFeed the plan coincides with Blackwater founder Erik Prince’s push to privatize the war on terror. People familiar with the proposals (which in at least one instance was presented via a PowerPoint presentation) say it’s driven, in part, by concerns the CIA is working against Donald Trump.

“The system does not work,” one person told BuzzFeed. “The people leaking this to you just want to destroy the president.”

The news comes as the New York Times on Thursday reported the White House is considering the ouster of Secretary of State Rex Tillerson amid growing tensions between the State Department and Trump’s administration. That plan reportedly involves replacing Tillerson with CIA Director Mike Pompeo and installing far-right GOP Sen. Tom Cotton as head of the FBI. That plan has been widely panned by former CIA and intelligence officials.

Amnyntor on Thursday declined to say whether the company is in talks with the U.S. government, but argued “the type of contract about which BuzzFeed is writing, however, would be entirely appropriate with direction and control by the proper governmental authority.”

“What would be inappropriate, and potentially illegal, would be for any individual purporting to have direct knowledge of what would be a classified contract proposal to disclose that information publicly,” the company said.

Government officials likewise declined to comment on record about the proposals, but one source downplayed their significance, telling BuzzFeed, “The idea they are pitching is absurd on its face,” he said, “and it is not going anywhere.”