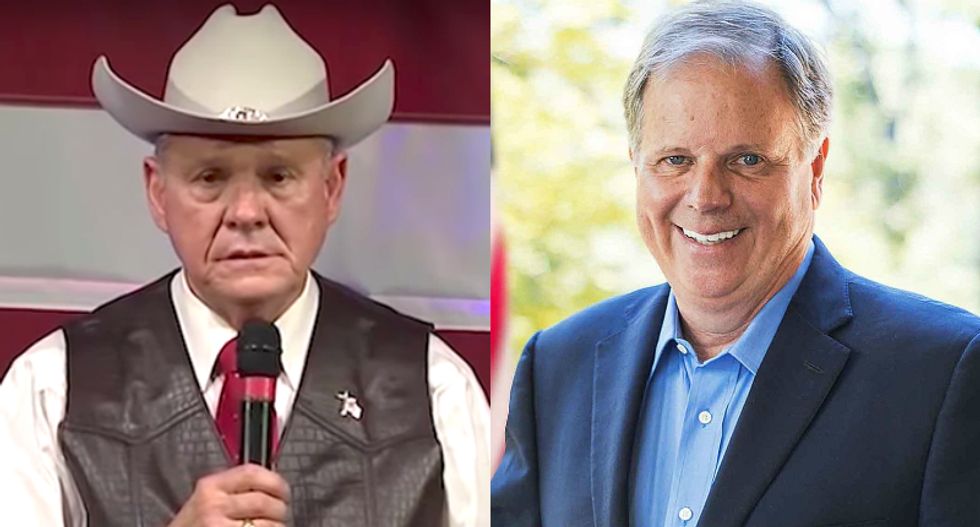 On Wednesday evening, former John McCain and John Kasich strategist John Weaver announced that he, along with four "fellow true GOP warriors" were donating to Doug Jones' campaign in hopes of saving the party from itself.