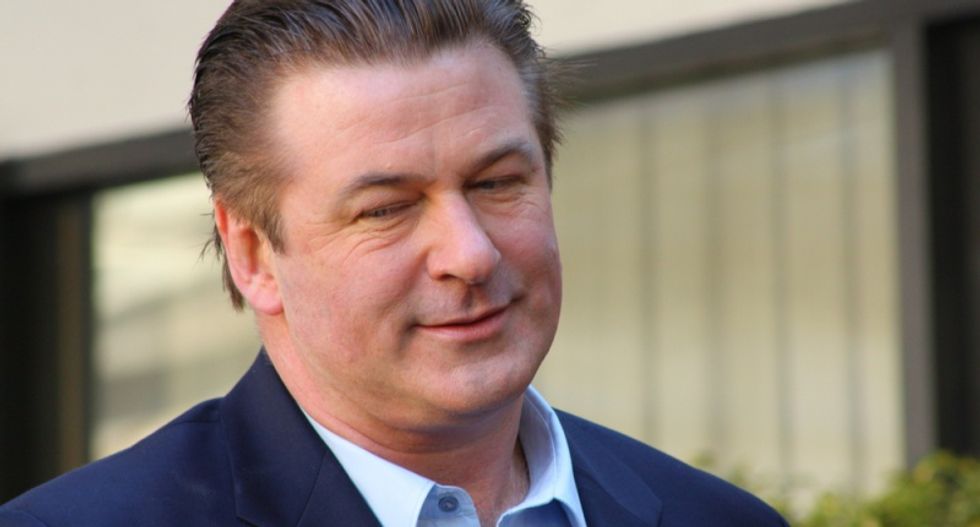 Alec Baldwin blasted Stephen Colbert and John Oliver on Twitter Wednesday, saying that their show is becoming their own form of a "grand jury."

"Talk shows were once promotional pit stops for some blithe chit chat about movies, etc," Baldwin tweeted from his foundation handle. "Now the likes of [John Oliver and [Stephen Colbert] have flipped that and they are beginning to resemble grand juries."

Talk shows were once promotional pit stops for some blithe chit chat about movies, etc. Now the likes of… https://t.co/loGkwG58hF
— AlecBaldwin(HABF) (@AlecBaldwin(HABF))1512563059.0

Baldwin seemed frustrated that typical late-night comedy shows have turned from being "entertainment" targeting the biggest stars to being more about political commentary. Oliver's show is specifically geared toward political viewers who are "in the know." Each of his episodes deal with a specific deep dive into an issue or topic he wants his audience to learn more about.

However, Oliver was criticized after relentlessly hammered actor Dustin Hoffman at the Tribeca Film Festival on allegations of sexual harassment. While Oliver is a comedian like Colbert and former employer Jon Stewart, he has turned to do news comedy in previous years.

Colbert, who took over the "Late Show" in 2015, brought more politics but attempted to be more moderate when it came to politics. His ratings fell as the typical Colbert audience turned to Larry Wilmore and Seth Meyers, who specifically focused on policy issues and politicians. When Colbert began his live shows and focused more on politics, his ratings increased.

Baldwin plays President Donald Trump on "Saturday Night Live," and has been known for attacking Trump, but he hasn't dived into politics and policy beyond that.