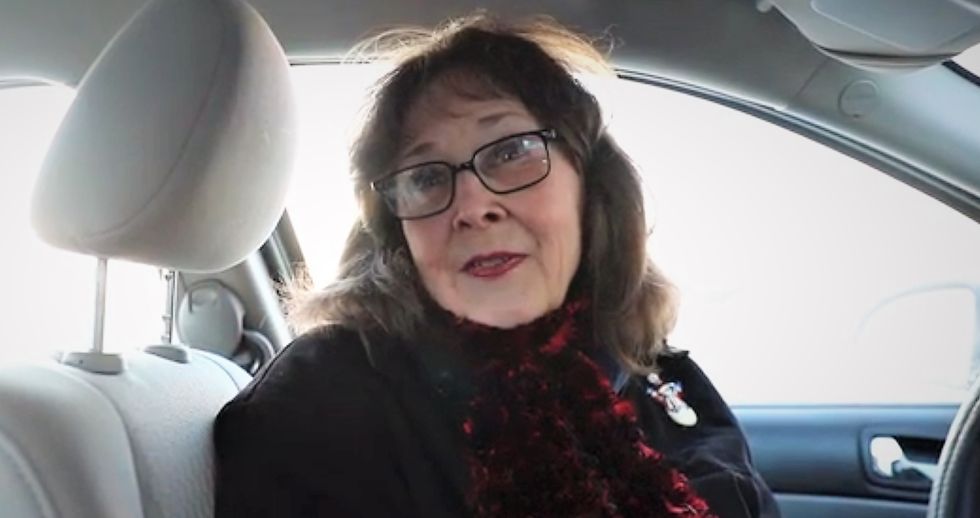 A Christian activist who has launched multiple campaigns against legalized gambling in Illinois is crediting God for her recent win of $25,000 at a gaming parlor sweepstakes.

Gilroy's windfall came just months after she shut down a Queen of Hearts raffle put on by the Veterans of Foreign Wars post in the city of Morris, Illinois, and she's in the past spoken out against "casinos, illegal raffles and the recent wave of video poker cafes," the Tribune reports.

Given this, Gilroy tells the newspaper that she initially felt a bit awkward when she herself scored a massive win from gambling.

"I called a pastor friend, and said, 'Oh my God, should I send it back? What do I do? Do I donate it?'" she explained. "He said, 'Don’t feel guilty. You just got paid for all your volunteer work against gambling.' It’s God showing his grace on me."

Gilroy argues that what she did wasn't technically gambling, because she was given a free promo card to play at the gambling cafe, which means she didn't have to put any of her own money on the line.

Even so, Morris VFW Commander Jerry Zeborowski felt that it was absurd for Gilroy to be rewarded for engaging in the same type of activities that she shut down at his own VFW post.

"It’s ironic that someone who’s anti-gambling would enter something like that," he said. "That’s a little hypocrisy there, don’t you think?"