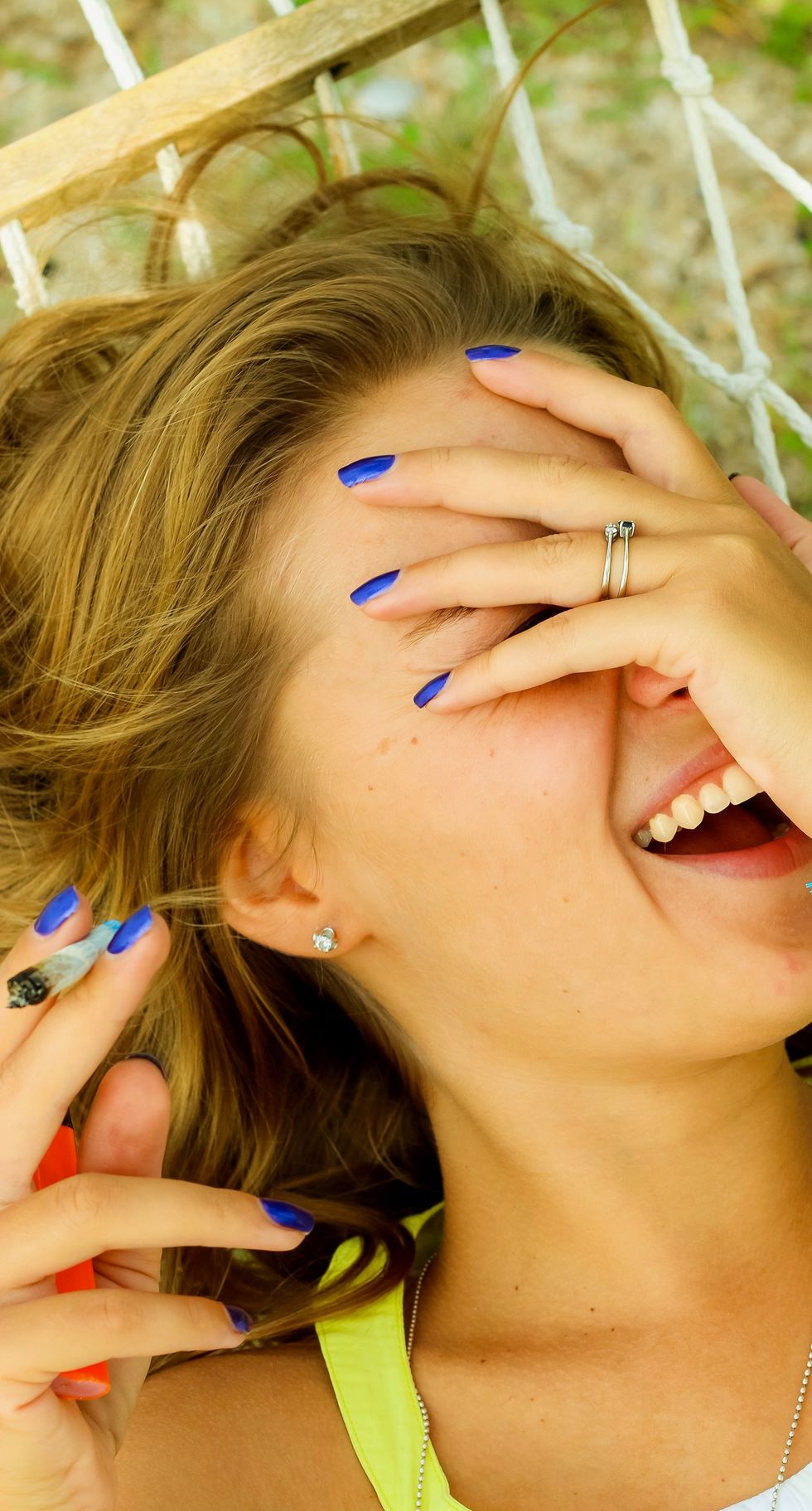 California adults not content to ring in the New Year with the traditional fizz of champagne can look forward to celebrating with the buzz of marijuana, purchased for the first time from state-licensed retailers of recreational pot.

Dozens of newly authorized marijuana stores are due to open for business across California on Jan. 1, launching yet another chapter in America's drug culture and the largest regulated commercial market for cannabis in the United States - one valued at several billion dollars.

The rollout is expected to be gradual and bumpy. The state only began handing out licenses in mid-December, issued on a temporary basis because implementing regulations were still under review.

Newly permitted retailers will rely on a hodge-podge of marijuana producers in the state's illicit "gray market" to stock their shelves for the next six months, until state-licensed growers can harvest their first crops.

And many jurisdictions, notably Los Angeles and San Francisco, will be closed to business in the recreational pot sector for days or weeks because of additional local approvals applicants must win.

Shops in San Diego, San Jose, the Bay area-towns of Berkeley and Oakland, and Eureka - the heart of Northern California's cannabis country - are among those ready to go on Day One, said Alex Traverso, a spokesman for the state Cannabis Control Board.

"The market is going to be kind of rough getting started," said Jordan Lams, chief executive of Moxie, a company based in the Los Angeles suburb of Lynwood that specializes in making cannabis extracts, including oils used in electronic vaporization, or "vape," devices.

He predicted supply shortages early on.

California led the way in legalizing marijuana for medical purposes in 1996, and more than 30 states have followed suit since then, though cannabis remains classified as an illegal narcotic under U.S. law.

On Monday, California will become the sixth U.S. state, and by far the most populous, to legalize, regulate and tax sales of recreational marijuana - a market catering to consumers wishing to buy the drug for its mind- and mood-altering properties.

Colorado, Washington, Oregon, Alaska and Nevada were first in launching recreational pot sales on a state-regulated basis. Massachusetts and Maine are on track to do so in 2018.

With California and its 39.5 million residents joining the fold, more than one in five of Americans will now live in states where recreational marijuana is commercially available to buy in state-licensed stores.

Many among the new recreational pot proprietors previously operated as medical cannabis dispensaries, under a patchwork of local regulations. Some will now be licensed by the state to sell both.

The recreational sector - what state regulators prefer to call the "adult use" market - is considered more lucrative.

"This is the moment we've been waiting for," said Daniel Yi, spokesman for the 7-year-old Los Angeles-area dispensary chain MedMen, which is expanding from a medical business model to serving recreational users as well.

The stage for Monday's grand opening was set when voters passed a ballot measure in November 2016, Proposition 64, immediately legalizing personal possession and use of recreational pot by adults 21 and over. They could also grow their own.

But it has taken California lawmakers and bureaucrats over a year to devise a licensing, regulatory and tax structure for all phases of the commercial distribution chain.

A key goal of the new regime is to eliminate California's illicit marijuana production and farms, which account for roughly 60 percent of the nation's pot supply and are blamed for degrading the environment.

Supporters also point to a hefty new tax revenue source that by most estimates will total $1 billion a year. Both medical and recreational cannabis will be subject to a 15 percent state excise tax, though medical pot will be exempt from regular state sales taxes.

Recreational customers are limited to buying no more than one ounce (28 grams) of raw cannabis or its equivalent at a time, though individuals may grow up to six plants per person.

Investors have expressed an eagerness for a piece of California's burgeoning legit marijuana market, estimated to be worth $4 billion to $11 billion.

Analysts expect much of the illicit trade in recreational pot will quickly gravitate to legit retailers as prices come down and reach parity with the illegal market.

An eighth ounce of "fairly good-quality flower," labeled with such names as "Blue Dream," "Youth in Asia" and "Super Glue," will go for about $35, said Yi of MedMen, which plans to wait until Jan. 2 to launch recreational sales in two of its sleek, artisanal shops in West Hollywood and Santa Ana.

Three other MedMen shops within the city of Los Angeles will probably have to wait for at least a few weeks, Yi said.