Cops investigating notes left at Trump supporter’s home: ‘My family had to leave Germany because of you’ 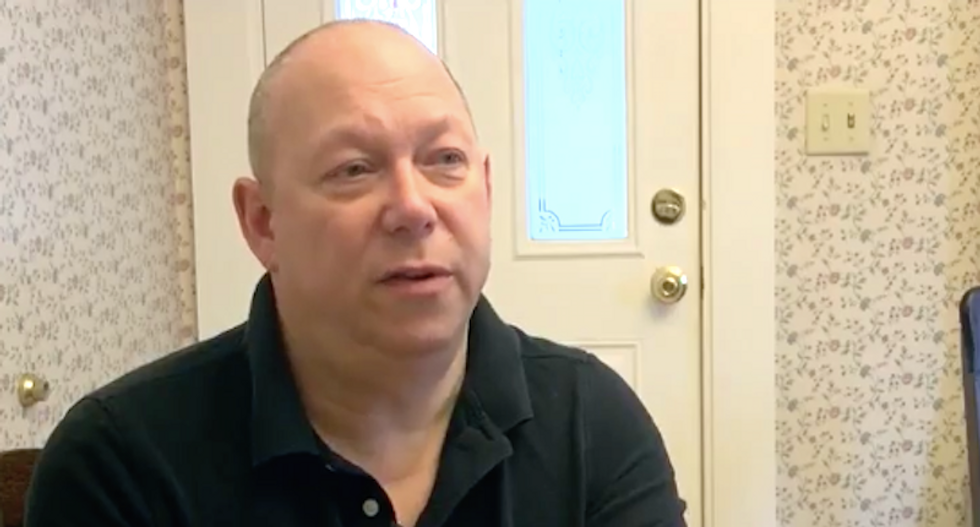 A Vermont homeowner called the police after receiving a series of cryptic notes in response to his Trump-Pence sign.

The notes taped to Stephen Ticehurst's doors make reference to Nazi Germany, and they alarmed him and his wife enough to call officers to investigate, reported WVNY-TV.

“Because of you my great grandmother watched her sister get shot in front of her," the first note read.

Police found a second note after they arrived, which read, “My family had to leave Germany because of you.”

Ticehurst said he's had the sign hanging up for months.

"I guess all of a sudden somebody took offense to it and wrote some hateful things,” Ticehurst said.

Ticehurst and his wife are certain the notes are related to the sign, but police aren't sure yet.

"It was unsettling,” Ticehurst said. “This is Vermont. We don't have that kind of thing here -- at least I thought we didn't."

Police said the writer's motive will help determine whether any charges will be filed.

"To the person that left the notes, I don't hold no ill will against them,” Ticehurst said. “I think that they honestly thought that what they were doing and what they did was fulfilling something that was passionate inside them, and if their passion about the other side that's great. I'm a Trump supporter. I support President Trump."