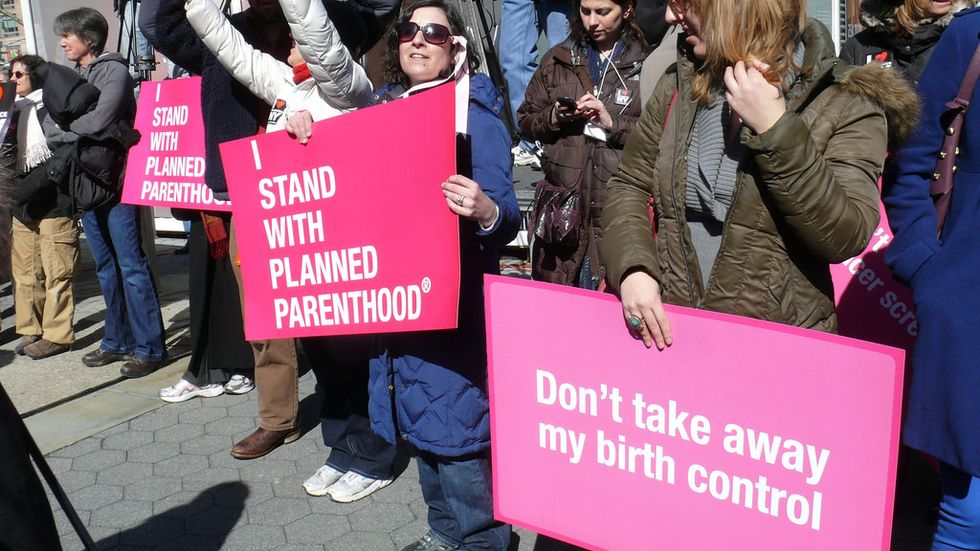 The U.S. Department of Justice asked on Thursday for documents related to a Senate committee's report on the transfer of fetal tissue by abortion provider Planned Parenthood, according to a letter seen by Reuters.

The Department of Justice's investigation will likely revive the controversy over fetal tissue transfers, which was sparked by videos released by the anti-abortion group Center for Medical Progress in 2015.

In the latest development, a Department of Justice assistant attorney general, in a copy of the letter dated Thursday and seen by Reuters, asked Senators Charles Grassley and Dianne Feinstein for unredacted documents held by a Senate committee.

Those documents relate to a December 2016 Senate Committee on the Judiciary report that examined fetal tissue transfers and Planned Parenthood's policies.

"At this point, the records are intended for investigative use only - we understand that a resolution from the Senate may be required if the department were to use any of the unredacted materials in a formal legal proceeding, such as a grand jury," DoJ Assistant Attorney General Stephen Boyd wrote in the letter.

In the U.S. legal system, a grand jury may be convened to determine if criminal charges should be filed in a case.

The letter does not mention Planned Parenthood by name.

Grassley, the Republican chairman of the committee, in releasing the report in December 2016, called on the Department of Justice to investigate and possibly prosecute Planned Parenthood and companies involved in fetal tissue transfers.

A representative for Planned Parenthood declined to comment on the letter, but she cited a statement in which an official with the organization said in November that Planned Parenthood never profited from facilitating its patients' choice to donate fetal tissue for use in medical research.

Attorney General Jeff Sessions opposed abortion when he was a Republican senator, but has pledged to follow the 1973 Supreme Court ruling that legalized abortion, in his role now as head of the Department of Justice.

A representative for the Department of Justice declined to comment.

California authorities criminally charged two anti-abortion activists this year, accusing them of filming Planned Parenthood workers without their consent when they made the videos for the Center for Medical Progress.