‘Don’t have no remorse’: Smirking killer mocks black victim’s family as he is sentenced to life in prison 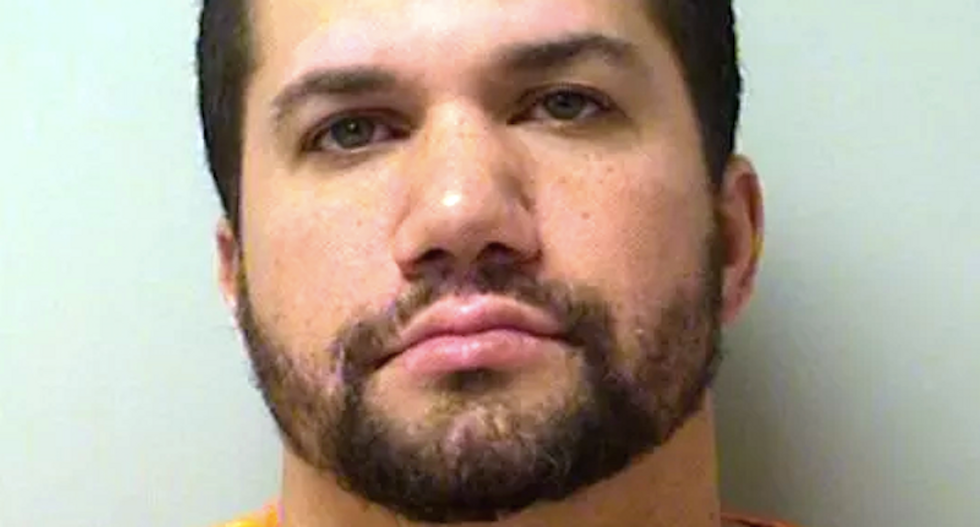 A Wisconsin killer mocked his victim's family as a judge sentenced him to life in prison for the killing of a black man during a robbery.

Curtis Langlois won't be eligible for parole in the August killing, and he was also sentenced to another 40 years in prison for attempted homicide during the same robbery, reported the Wisconsin State Journal.

Langlois said he and another man, Dametrius Reeves, had followed the pair from a nearby bar because he didn't like the way Young had looked at him, and he believed the victim had a gun -- which he did, but it was stowed in his car.

Langlois smirked and used his fingers to mimic a gun, which he pointed at the man he wounded, and called him a racial slur.

"Wish I'd have killed you," Langlois told Lemon, and the judge briefly removed him from the courtroom.

Langlois told the court he was sorry for his own family that he was going back to prison, but he had no sympathy for his victims.

“As far as dude that I killed, I don’t have no remorse," Langlois said. "I don’t care about it, I don’t think about it, I ain’t lost no sleep over it -- nothing.”

Young's mother told Langlois she was unable to forgive him, and said his crime had changed her mind about capital punishment.

"Kendrith was no angel, but he was my angel," said his mother, Karen Young.

Langlois was expected to be charged in federal court on robbery and gun charges for crimes in Wausau that happened after the shootings in Madison.