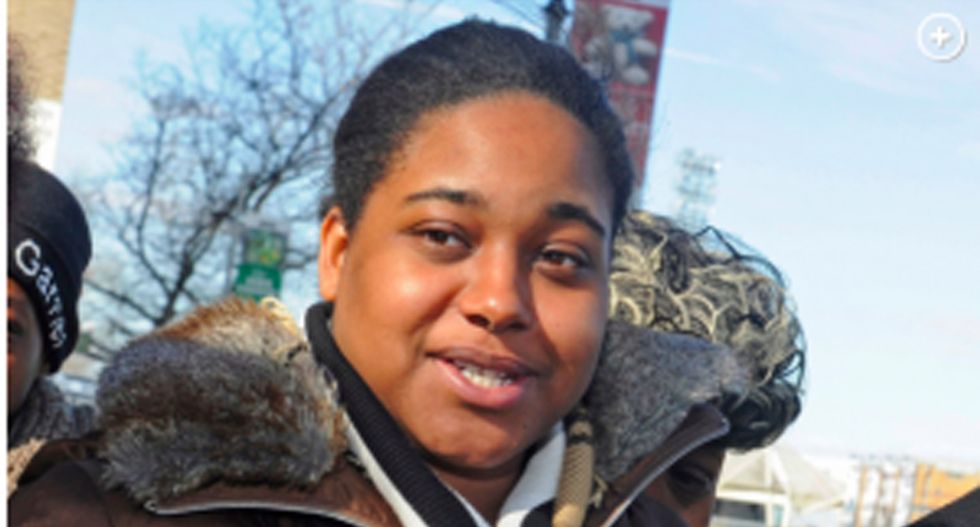 Garner—whose father was killed after being placed in a violent chokehold by New York City police—has been an outspoken activist against police brutality since Eric Garner's death in 2014. Garner fell into a coma Saturday after suffering a heart attack spurred on by an asthma attack.

According to the Daily News, family members gathered around the 27-year-old Thursday morning at Woodhull Hospital to say their goodbyes.

“She’s not gone, she’s brain dead,” Garner’s mother told the Daily News. “Physically she is still with us.”