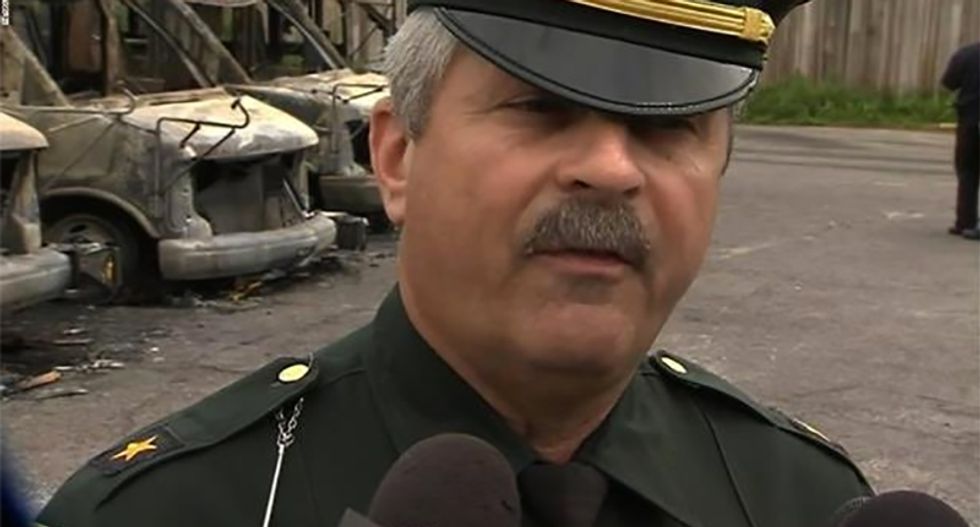 A federal grand jury Thursday indicted the former Bordentown police chief on charges including using excessive force during an arrest, the U.S. Attorney's Office said. Frank Nucera, 60, who is retired from the Bordentown force, was arrested last month and charged with a hate crime assault as well as deprivation of civil rights under the color of law.