Former US Rep. Brown of Florida sentenced to five years for fraud: report 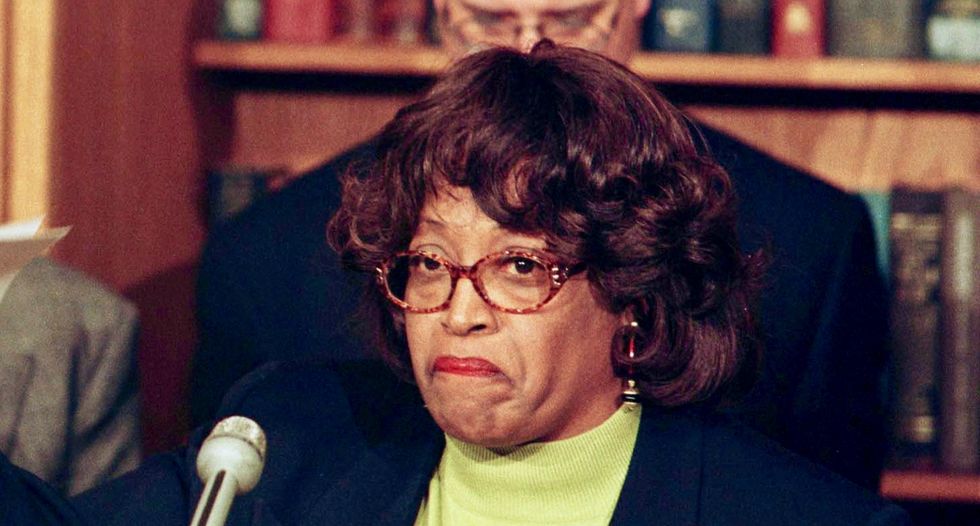 Former U.S. Representative Corrine Brown of Florida was sentenced on Monday to five years in prison for her role in helping raise more than $800,000 for a bogus charity that was used as a slush fund, a Jacksonville television station reported.

Brown, 71, was convicted in May on 18 counts of participating in a conspiracy involving a fraudulent education charity, concealing material facts required on financial disclosure forms and filing false tax returns,

Emails and phone calls to prosecutors were not immediately returned.

Brown, a Democrat who served 24 years in Congress, lost her re-election bid last year after being indicted.

Prosecutors said Brown participated from 2012 to 2016 in a conspiracy and fraud scheme involving the One Door for Education fund, along with her chief-of-staff Elias "Ronnie" Simmons and the charity's president, Carla Wiley.

Simmons was sentenced to four years and Wiley to 21 months, according to WJXT. None of the three were taken into custody after being sentenced at the Jacksonville federal courthouse. The former congresswoman will serve her sentence in federal prison.