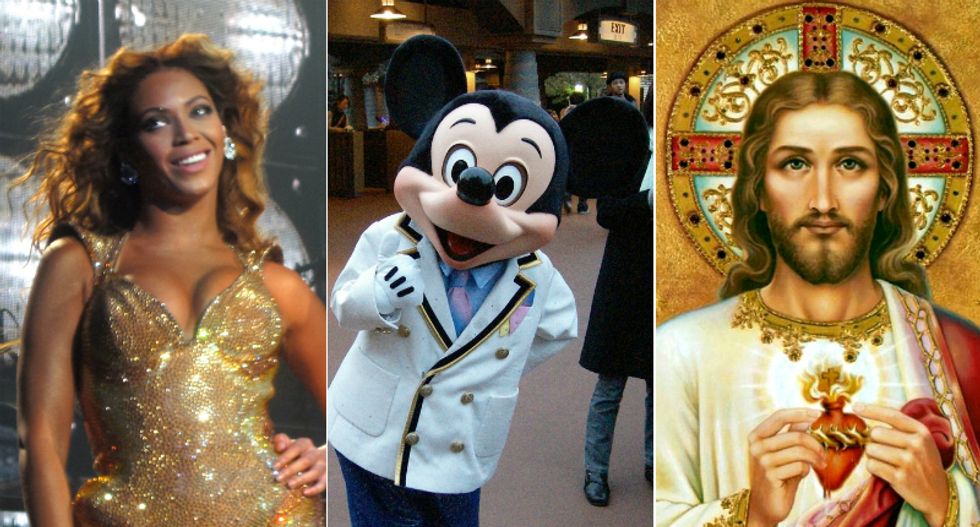 Now that Judge Roy Moore will officially not be Alabama's next senator, all the write-in votes for the state's controversial special Senate election to fill now-Attorney General Jeff Sessions' vacant seat are even more hilarious.

Here's six of the best write-ins below.

A total of six Alabamans dissatisfied with the two major party candidates and Libertarian Ron Bishop cast ballots for the world-famous mouse. Given his steadfast leadership of Disney theme parks around the world, it's not hard to see why voters would prefer him to Moore.

@DecisionDeskHQ I'm going to pretend that the votes for the Ghost of Stonewall Jackson and Jackson, My Dog were for the same candidate.
— and you feel shame (@and you feel shame) 1514506513.0

She may hail from the nearby state of Texas, but there's ample reason to believe that Queen Bey would better serve the state of Alabama than a credibly accused pedophile. Indeed, her daddy hails from the state as well.

Dyed-in-the-wool Republicans faced a difficult dilemma in the special Senate election — vote for a GOP pedophile, or vote for a Democrat. At least two took the apparent high road by voting for "Decent Republican Candidate" and "A Normal Republican, Please."

6. Not Listed Due to Graphic Language

Three voters wrote in apparent expletives that the state categorized as "Not Listed Due to Graphic Language." We feel you there, Alabama.