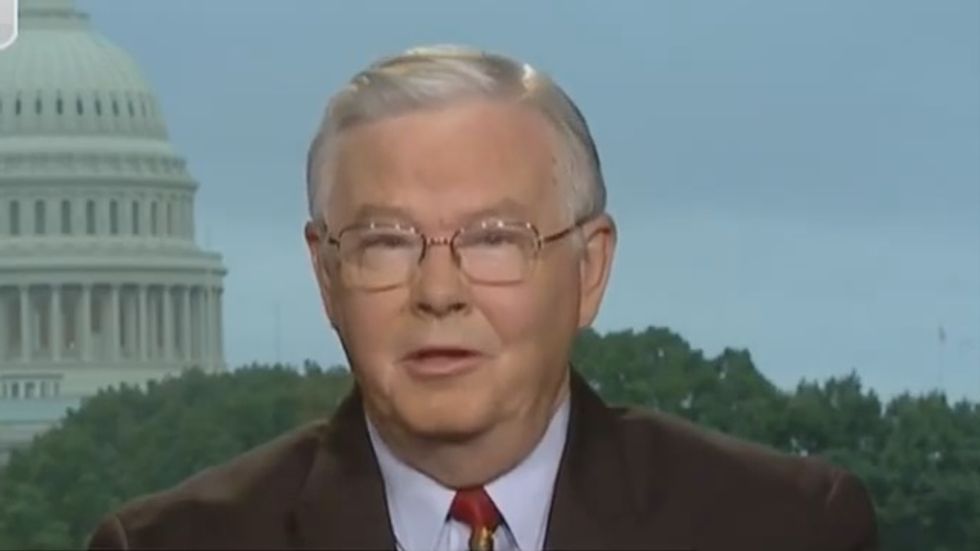 The U.S. House of Representatives ethics committee has begun a sweeping probe into possible sexual harassment and discrimination by the chamber's 434 lawmakers and their staff, requesting on Friday a wide range of documents from the congressional compliance office.

In a letter to the office, Susan Brooks, the committee's Republican chair, and Theodore Deutch, its senior Democrat, requested "that you promptly provide the committee with all records in the possession of the office related to any clai'exual harassment, discrimination, retaliation or any other employment practice" that involves any current House member, delegate, officer or employee.

Texas Republican Representative Joe Barton said on Thursday he had decided not to seek re-election next year after a nude photo of him appeared on the internet earlier this month. Meanwhile, Representative John Conyers, a Michigan Democrat, is under pressure to resign in light of sexual harassment allegations, which Reuters has not verified.

The ethics committee by law has the power to discipline House members and staff for violating rules "on nondiscimination in employment," and prohibitions on harassment, Brooks and Deutch wrote.

The compliance office is charged with dispute resolution and enforcement of employment laws for more than 30,000 people who work for Congress. It has recently come under scrutiny for using federal funds to settle claims of sexual misconduct against lawmakers.

In the year through October, it settled eight cases that involved a variety of allegations, including disability discrimination and not paying overtime, with a total of $934,754 awarded to complainants, according to recently released office records. In the last 20 years, it reached a high point in 2007, settling 25 cases for total awards of $4.05 million.

The office does not categorize the cases it settles because many involve allegations of violating multiple laws and rules, it said.