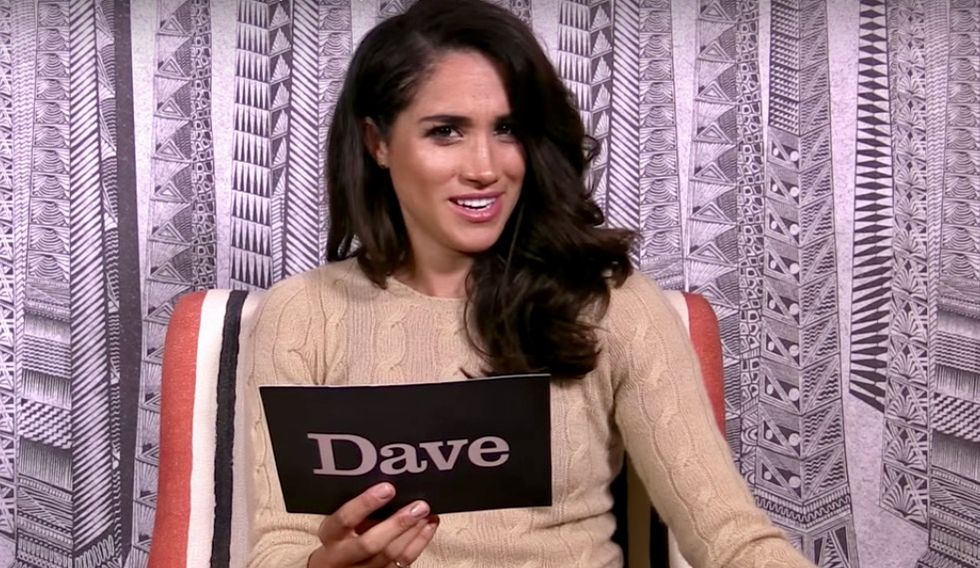 Via BET, Pawsey's petition contains highly personal criticisms of Markle, whom she deems "unsuitable to be a member of the Royal Family."

Pawsey begins her petition by accusing Markle of "pulling faces and sticking her tongue out to the visitors during her first public appearance with the Queen," although as BET notes, there is no evidence Markle ever did any such thing.

The petition then attacks Markle for having been previously married, and because there are nude photos of her circulating on the web.

"No member of the Royal Family should have naked images of them freely available on the internet as she does," the petition reads. "Her constant sex simulation makes her a laughing stock and an embarrassment to this country. Her previous divorces and cheating on partners does not lend us to believe she will be faithful to Harry."

Pawsey isn't the only British citizen to decry Markle's engagement to the prince, as many racists have attacked Prince Harry for getting married to a woman who is biracial.

As of this writing, Pawsey's petition has gathered a mere 755 signatures.