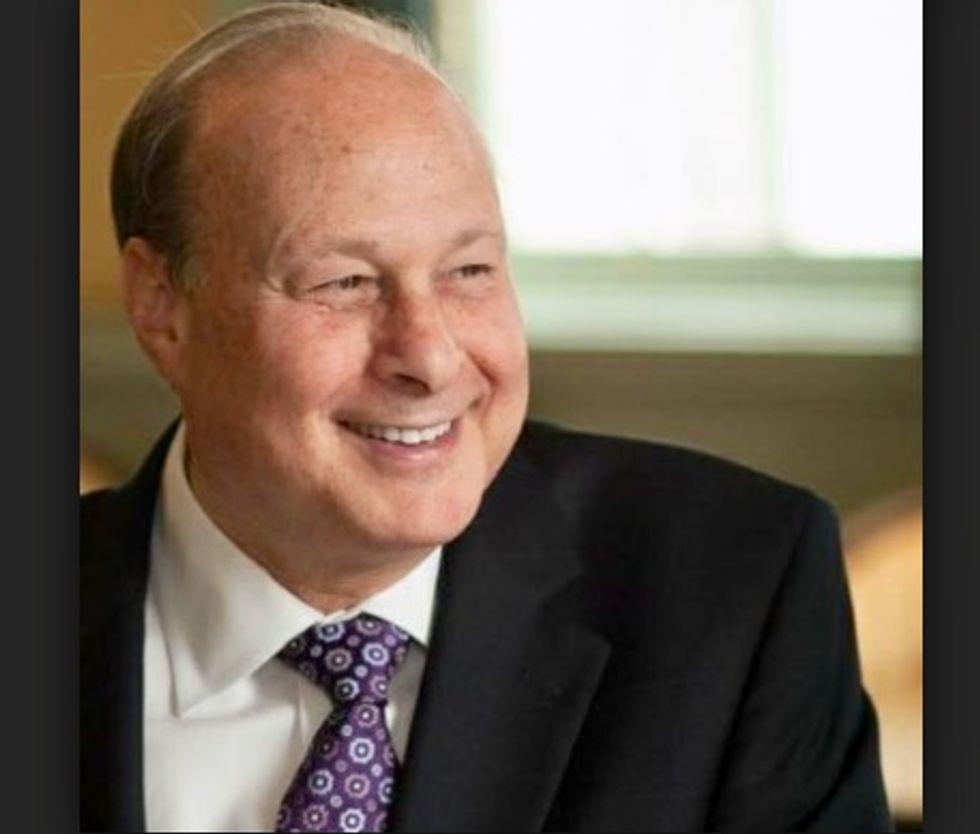 Rosenberg, a Democrat, said in a statement sent by email to reporters late Thursday that he supported the investigation and would recuse himself from anything related to it, after the newspaper quoted four unnamed men who said Rosenberg's husband, Bryon Hefner, had groped them or had other unwanted sexual contact. Hefner in a statement issued by an attorney expressed surprise at the report but did not specifically deny the allegations, the newspaper reported.

"I support the call for an independent investigation of the serious allegations in today's Globe story regarding the activities of my husband and their effects on Senate business," Rosenberg, 68, said in a statement. "Further, I am recusing myself from any matters relating to this investigation."

The newspaper quoted the four men who accused Hefner, 30, anonymously as they feared their work as political advocates would be imperiled by levying accusations against the spouse of a powerful lawmaker. Several also told the newspaper they respected the Rosenberg's positions and achievements.

The allegations, which the newspaper said related to incidents in 2015 and 2016, could not be confirmed by Reuters.

"I was shocked to learn of these anonymous and hurtful allegations," the newspaper quoted Hefner's attorney-issued statement as saying. "To my knowledge, no one has complained to me or any political or governmental authority about these allegations which are now surfacing years afterward."

It did not name the attorney. A spokesman for Rosenberg said he did not know who was representing Hefner and Reuters could not immediately reach Hefner for comment.

"These charges are very serious and very disturbing, and I am shocked and saddened," said Senate Majority Leader Harriette Chandler, in a statement e-mailed to Reuters. "To ensure a completely impartial process ... we will be going to the unprecedented step of bringing in an independent special investigator."

Massachusetts Governor Charlie Baker, a Republican, and Attorney General Maura Healey, a Democrat, agreed with the call for an immediate probe.

"Frankly, I am appalled by the allegations," Baker told reporters late Thursday. "The Senate needs to start an investigation, and it needs to start pronto."

The allegations are the latest in a wave of sexual assault and sexual harassment claims levied against powerful men in U.S. politics, entertainment and journalism.