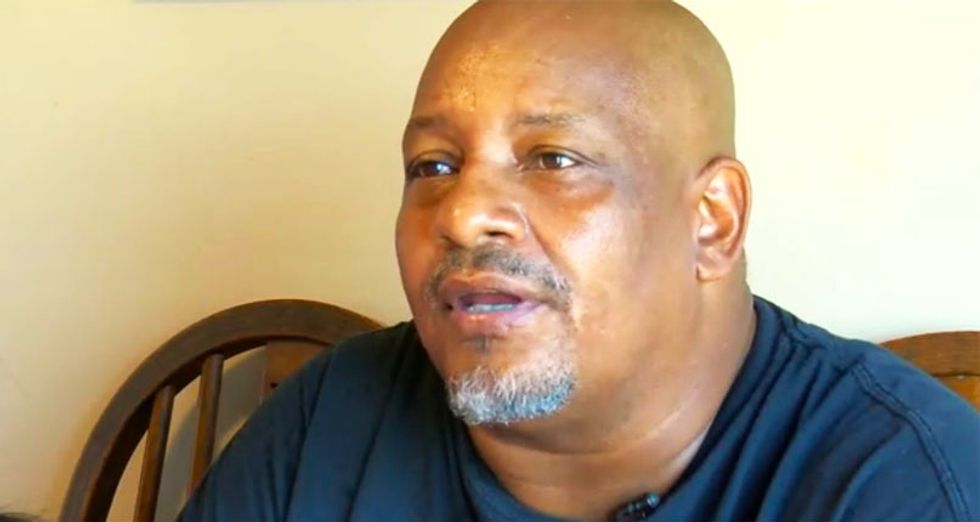 The grandparents and legal guardians of a 10-year-old Mississippi boy who wrote a note at school saying he was going to kill himself to escape bullying are demanding to know why the school hid the note from them, reports WLBT.

According to the report, the Yazoo City fifth grader didn't harm himself but the school held onto his note and didn't notify his for three days.

In an interview, Gatson said that he had already had words with the principal at McCoy Elementary School after bullies assaulted his grandson, kicking him in the groin and threatening to kill him.

“A lot of children who were bullied have low self-esteem because of that, which causes a lot of stress in their brain, and may cause depression," explained Krishan Gupta, a psychiatrist in Jackson, Mississippi who's worked with children for 28 years. Gupta added that any possible threat to commit self harm should be reported to parents or guardians immediately.

According to Yazoo City School District Superintendent Darron Edwards, school investigators are taking the attacks and the failure to report the note seriously, and will be providing counseling to students affected, with the school's police chief saying any further bullying would be treated as a criminal matter.

As for the 10-year-old, his grandparents said he is receiving counseling away from the school.