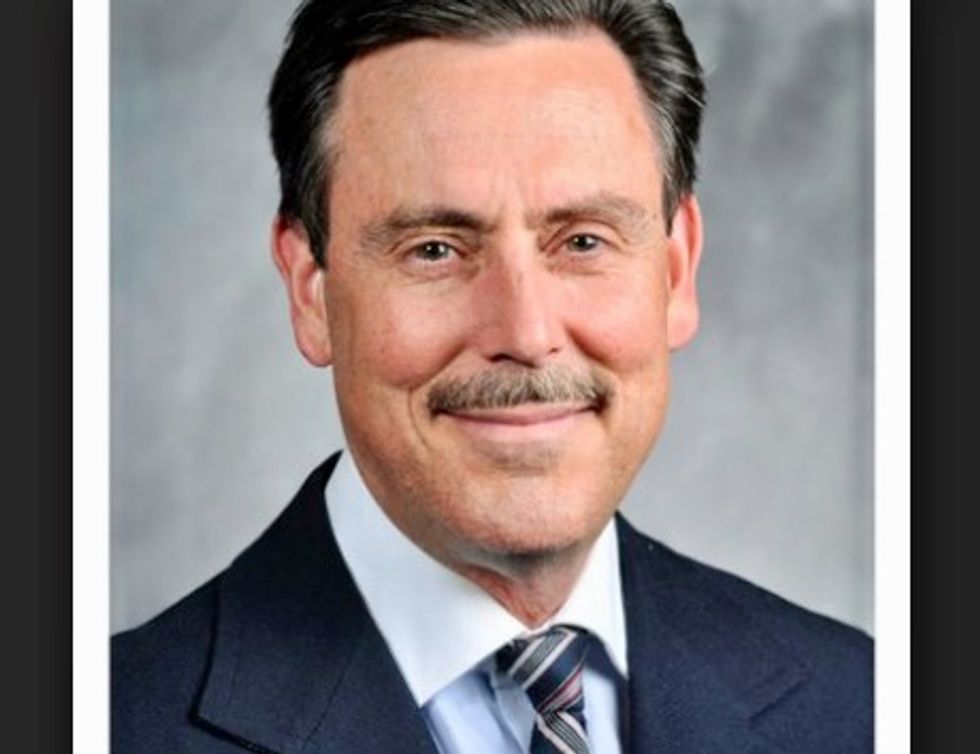 A former chemical industry consultant nominated by the Trump administration to head the Environmental Protection Agency's chemical safety and pollution prevention office has withdrawn his nomination, Bloomberg reported on Wednesday.

Michael Dourson notified the administration of his decision on Wednesday after Republican senators raised concerns about his past work and possible conflicts of interest, said Bloomberg, which cited an unnamed official for the report.

Dourson, a former professor at the University of Cincinnati who has worked as a consultant for chemical companies, was one of several people whose nominations for top EPA positions were approved by the Senate environment panel in October in a 11-10 vote along party lines.

Bloomberg said several Republican senators refused to support Dourson, including Richard Burr and Thom Tillis, both of North Carolina, who raised concerns about contaminated water at the Camp Lejeune military base in their state.

The White House did not immediately respond to a Reuters request for comment. A spokeswoman for Burr said she could not confirm that Dourson had withdrawn.

Tom Carper, the top Democrat on the Senate environment panel, said in a statement, "Dourson, an individual who has spent most of his career promoting less protective chemical safety standards, had no business overseeing our nation’s chemical safety laws."

Environmental group Earthjustice hailed the news as a "victory for all children, workers and communities who deserve the strongest protections from exposure to toxic chemicals and pesticides."

Dourson, while a consultant, had assessed some chemicals, including PFOA, used to make Teflon non-stick surfaces, to be safe at levels far higher than considered acceptable by the EPA.